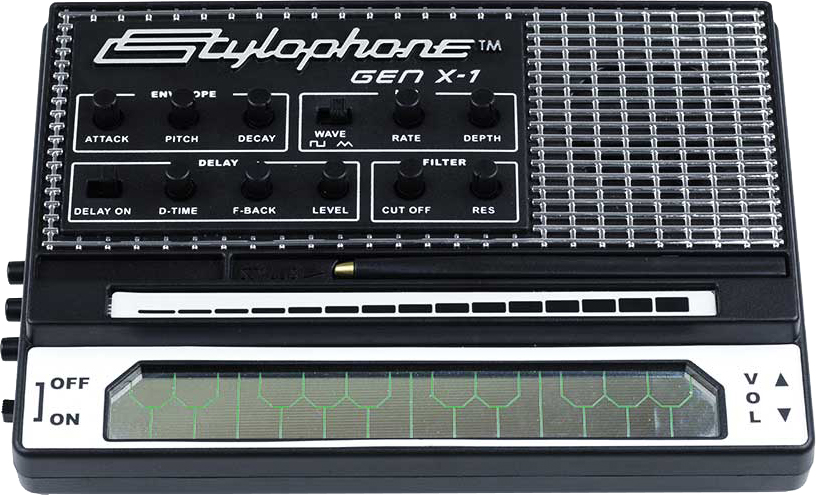 A SYNTH IN THE PALM OF YOUR HAND

The Stylophone GEN X-1 (above) is the latest portable analogue synthesizer by Dubreq. The Stylophone originally gained popularity for its use by David Bowie on Space Oddity. From quirky beats to haunting melodies, you can twist and warp every note in the palm of your hand. The GEN X-1 feature, a stylus keyboard and separate sound strip, low pass filter cutoff/resonance, envelope attack/decay and delay time/feedback. This cute, battery operated unit also has a mini-jack in/out and a built-in speaker.

There is a new Freeview On Demand service designed to enable streaming and bring Freeview content under a single umbrella. It’s rolling out across 2017 & 2018 Samsung, Sony, LG, Panasonic and TCL Smart TVs, as well as selected Smart TVs released in 2016 and 2015. 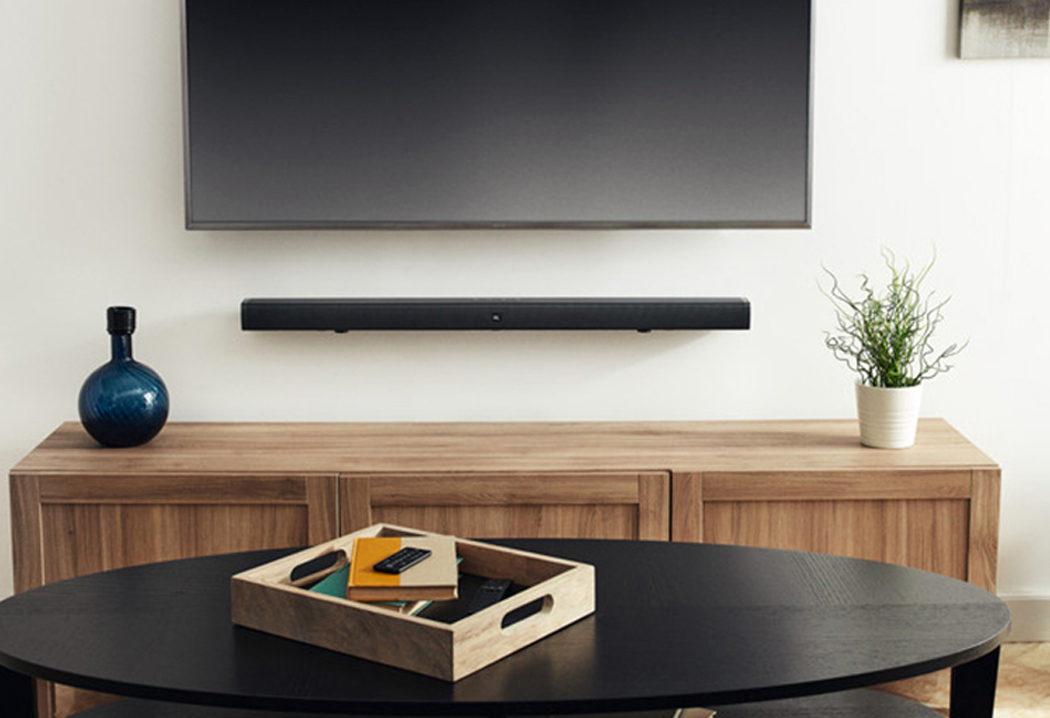 JBL New Zealand has released its new JBL BAR series high-performance soundbars with a slender design, Bluetooth 4.0 for streaming music and superior sound quality. Available in four models, the BAR STUDIO, BAR 2.1, BAR 3.1, and BAR 5.1, the series offers a range of customisable options. The BAR series is easy to set up and has multiple connections, including HDMI and HDMI ARC inputs as well as Optical and AUX wired connections.

The higher end models, 3.1 and 5.1, come with multiple 4K HDMI pass-through inputs to connect additional devices like Blu-Ray players, game consoles and more. For ease of use, each soundbar is programmed to respond to the TV remote, eliminating the need for multiple controllers. For those who love the second screen experience, the JBL BAR series also comes equipped with JBL SoundShift, allowing users to swap audio sources. 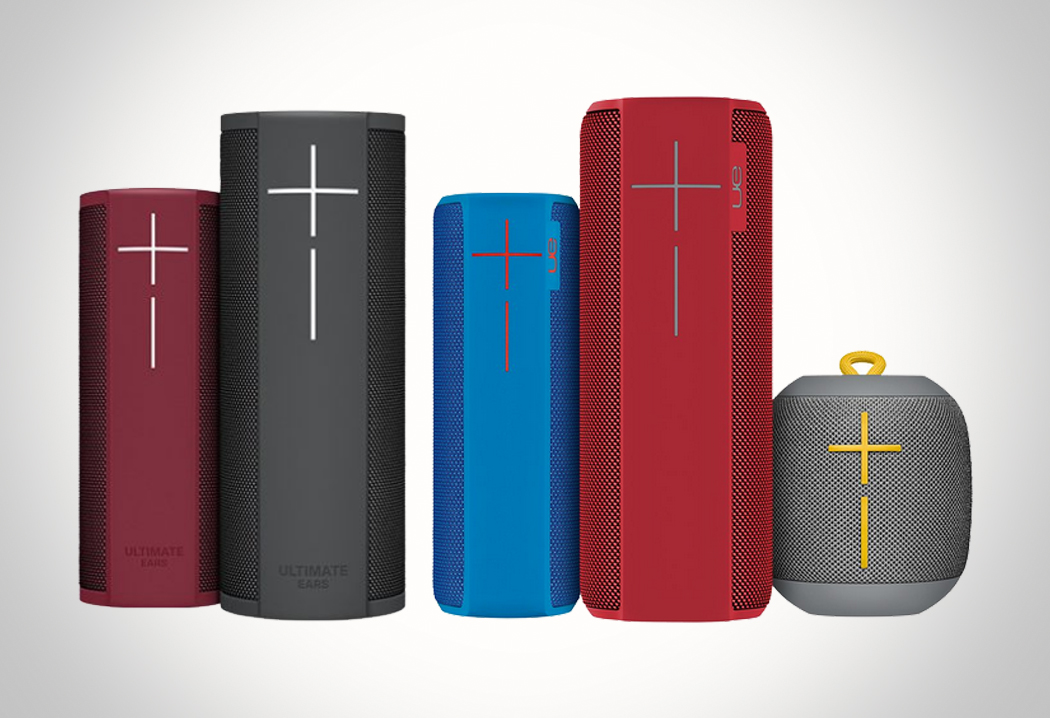 Ultimate Ears has introduced two new smart speakers, MEGABLAST (its “loudest, most powerful and best sounding speaker to date”) and BLAST. Both wireless, portable speakers have Wi-Fi and Bluetooth connectivity for streaming, immersive 360-degree sound and come with Amazon Alexa built-in. Both are also IP67 rated, so they are dustproof and waterproof.