Smiths City Chairman Alastair Kerr at today's AGM: "this is not going to be a quick fix, nor is it going to come cheap". 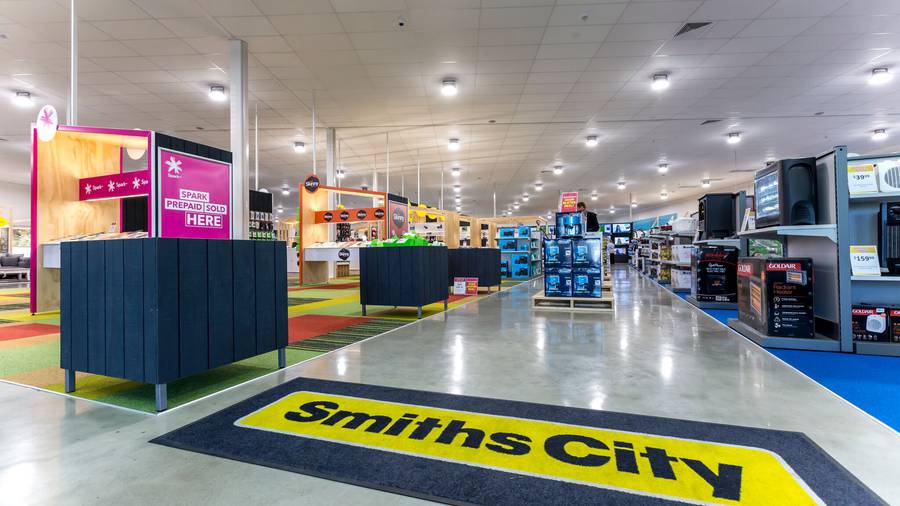 At today's Smiths City Group AGM, Chairman Alastair Kerr admitted that returning the iconic centenarian retailer to growth and profitability was "not going to be a quick fix", nor was it "going to come cheap".

As previously reported, the year-end numbers reflected a tough trading year, to say the least.

Smiths City's top line was negative 5% at $11.5 million and the bottom line negative $9.9 million, including one-off abnormal adjustments of $6.9 million (of which $4.9 million was provision from retail).

The result from the Finance arm at least, was described as "consistent" and to some extent had offset some of the loss from the retail operations.

Alastair Kerr didn't beat around the bush in his speech to shareholders.

"I have been on the Smiths City Board for a little over 8 months.

"But even before I joined the company it was clear that Smiths City was not making the most of its potential.

"2018 has been a remarkable year for the company.

"On the one hand Smiths City achieved the milestone of 100  years in business.

"Yet on the other hand, this celebration coincided with a financial performance that can only be described as among the worst in recent history."

With the Chairman's assurance that "positive change is occurring at all levels of the company", including store closures, as previously indicated, CEO Roy Campbell spoke of rolling out "a broad range of initiatives for the team including: training; engagement and succession and development programmes."

He also spoke of overhauling systems and processes, of the need for a true end-to-end back-end system and of being more flexible in matching specific local rather than just national demand.

"Our ranges while mostly consistent across all stores will also have an element of product that suits the individuality of local customers."

In terms of the retailer's product mix, Tony Kingston also talked of "exciting our customers with new ranges that are on-trend, modern, solutions-based and personalised to them.

"The whole experience no matter how, where or when our customers shop should live up to this promise."

We look forward to hearing more specifics about Smiths City's plans in due course.

As Alastair Kerr stated plainly: "There is more work to be done."