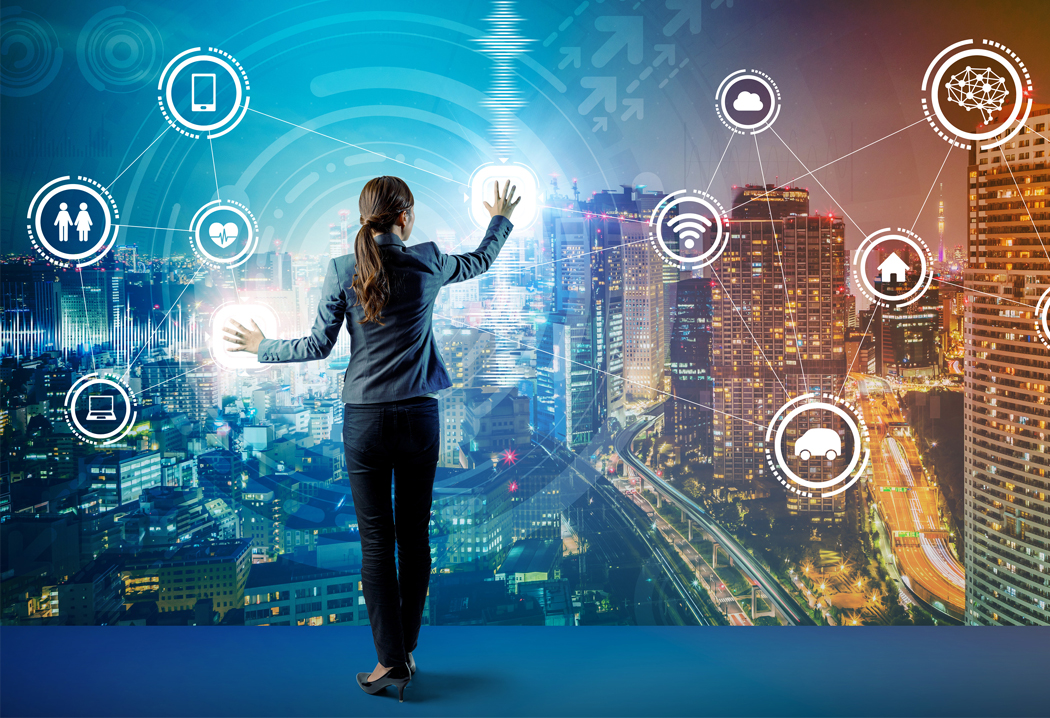 Strains on domestic wireless are an opportunity

A new Future of Tech report from information company NPD predicts that voice-activated speaker sales will see 50% growth by 2019.

While this is no surprise to anyone involved in the channel, a more interesting point is the growth being seen in sales of peripherals to support these devices.

“While many new households will explore the smart home experience in the next two years, propelled by the growing ownership of voice-activated speakers, the biggest and best opportunity for retail may remain in encouraging the installed smart home base to make incremental device purchases, and to then provide services to help consumers fully leverage the technology in their smart home,” says Stephen Baker for NPD Group.

Upgrades in networking equipment are seen as an especially good opportunity for retailers as the number of connected devices increases and puts pressure on existing Wi-Fi networks. This has seen many consumers upgrade to mesh Wi-Fi networks.

The report goes on to predict that sales of mesh networks will see an 88% US Dollar growth from 2017 to 2019 with about half of every dollar spent in the consumer networking category going on mesh Wi-Fi.

The VirtualLink specification was introduced by an industry consortium that included NVIDIA, Oculus, Valve, AMD, and Microsoft.

The new connections, an alternate mode of USB-C is said to avoid the use of a range of connectors and cords in favour of a single standard cable and should simplify and speed up VR setup time, avoiding key obstacles to VR adoption.

It may also bring VR experiences to smaller devices with fewer ports, such as thin and light notebooks. 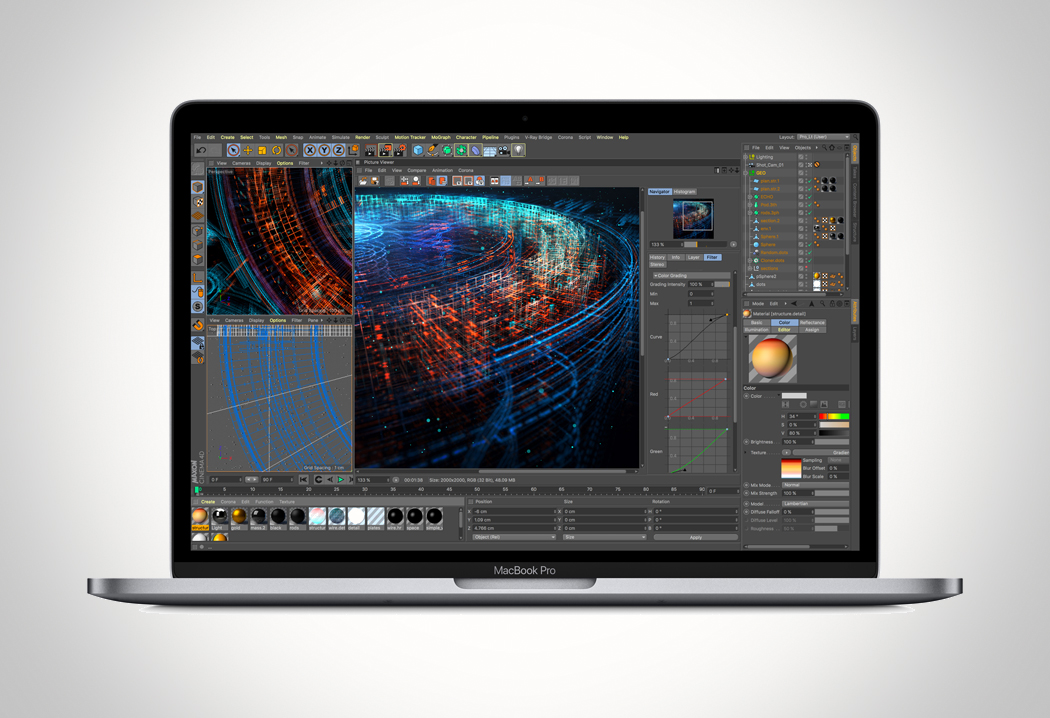 This July, Apple released the 2018 MacBook Pro with Touch Bar models with a wide range of new features, including up to six-core eighth-generation Intel Core processors, up to 32GB of DDR4 RAM, up to 4TB of SSD storage, True Tone displays, Apple T2 chips, quieter third-generation keyboards, and more. The refresh includes a long-awaited quad-core 13-inch MacBook Pro with Touch Bar. 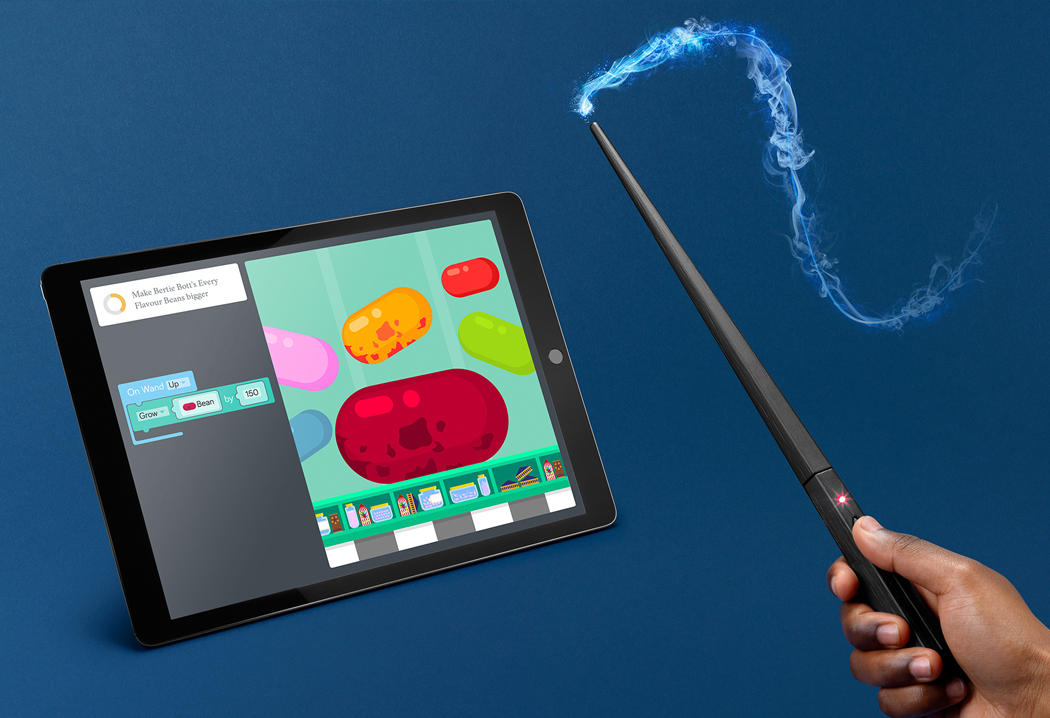 The latest from start-up Kano is the first-ever Harry Potter STEM product that teaches coding through block based logic. The build-it-yourself wireless wand shows fans ages how to code and create, as they flick and swish through more than 70 challenges inspired by the Wizarding World.

The wand works with software and a connected app to capture movements and turn them into rich effects. Following the step-by-step coding manual, users build a wand, and learn about sensors, data and code along the way.

The wand combines a gyroscope, accelerometer and magnetometer to detect its own location and speed in tridimensional space, making it capable of tracking your hand movement. These sensors allow it to place a cursor on screen exactly where you point it, and also recognize the motions of some signature spells. You can also code the wand’s light and rumble pack.

Once assembled, makers download the Kano app to start unlocking challenges across six iconic Wizarding World scenarios. The challenges teach the fundamentals of coding and introduce the basic concepts of real-world programming thanks to a block-based interface and a Java Script inspector, guided by simple steps.

Existing Kano Computer Kit owners can also use the wand to access 10 challenges. The kit will go on sale in New Zealand on 1 October. 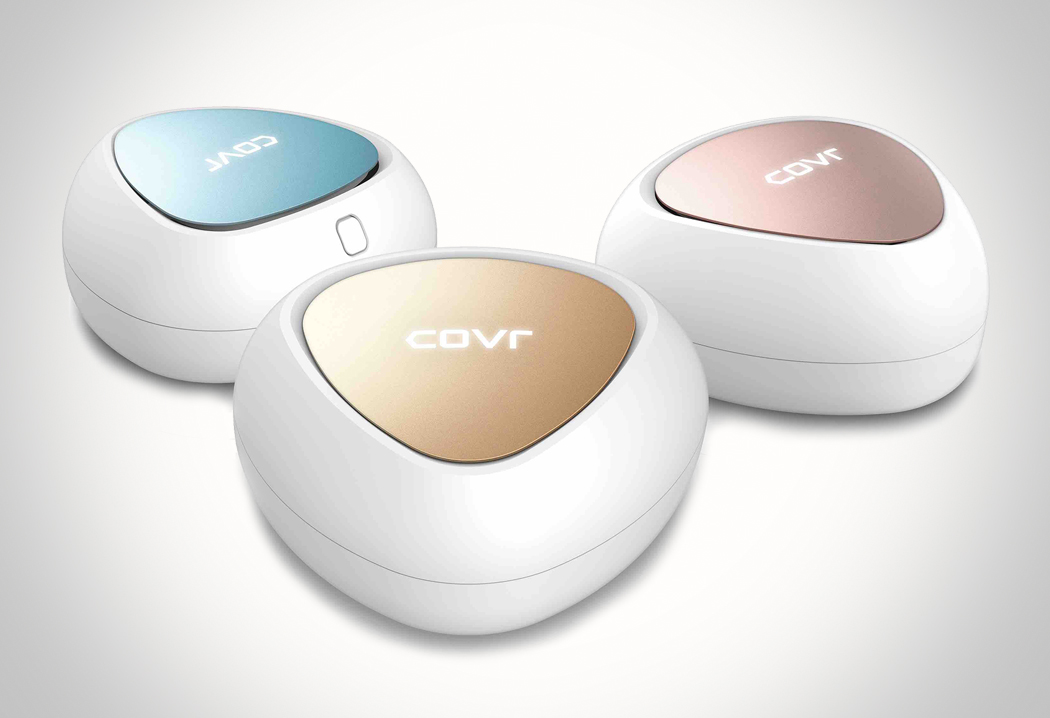 The Covr Wi-Fi System is an intelligent solution that provides an MU-MIMO wireless mesh network for ultra-fast speeds and seamless coverage to the furthest reaches of any home.

Featuring a class-leading design to enable it to blend into any décor, Covr offers Smart Roaming for seamless connections, as well as Smart Steering to guide devices to the optimum wireless band.

A useful update for many modern homes, the Covr system offers the support needed for the growth in gaming, video, communication and automation in homes that puts a strain on older single point Wi-Fi routers. 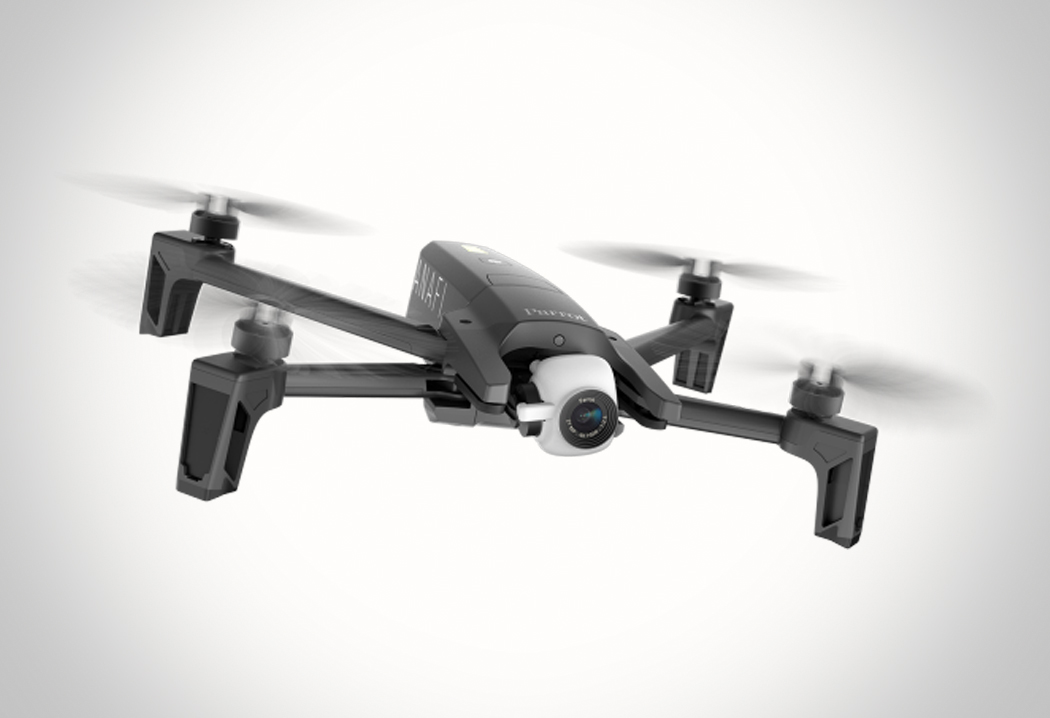 Described as “the flying 4K HDR camera that you can take with you everywhere on the go” the Parrot ANAFI shoots high quality video with a unique 180° tilt gimbal and up to 2.8X lossless zoom.

Another cool point of difference is ANAFI’s foldable form which makes it far easier to transport.

Quiet and resistant to extreme weather conditions, ANAFI has a 25-minute flight time and its embedded Artificial Intelligence offers automated flight modes to help capture spectacular shots rather than focusing on controlling the flight.