CHANGES AT THE TOP OF FUJITSU GENERAL'S NZ BUSINESS

Fujitsu General has just announced further changes at the top of its New Zealand team. 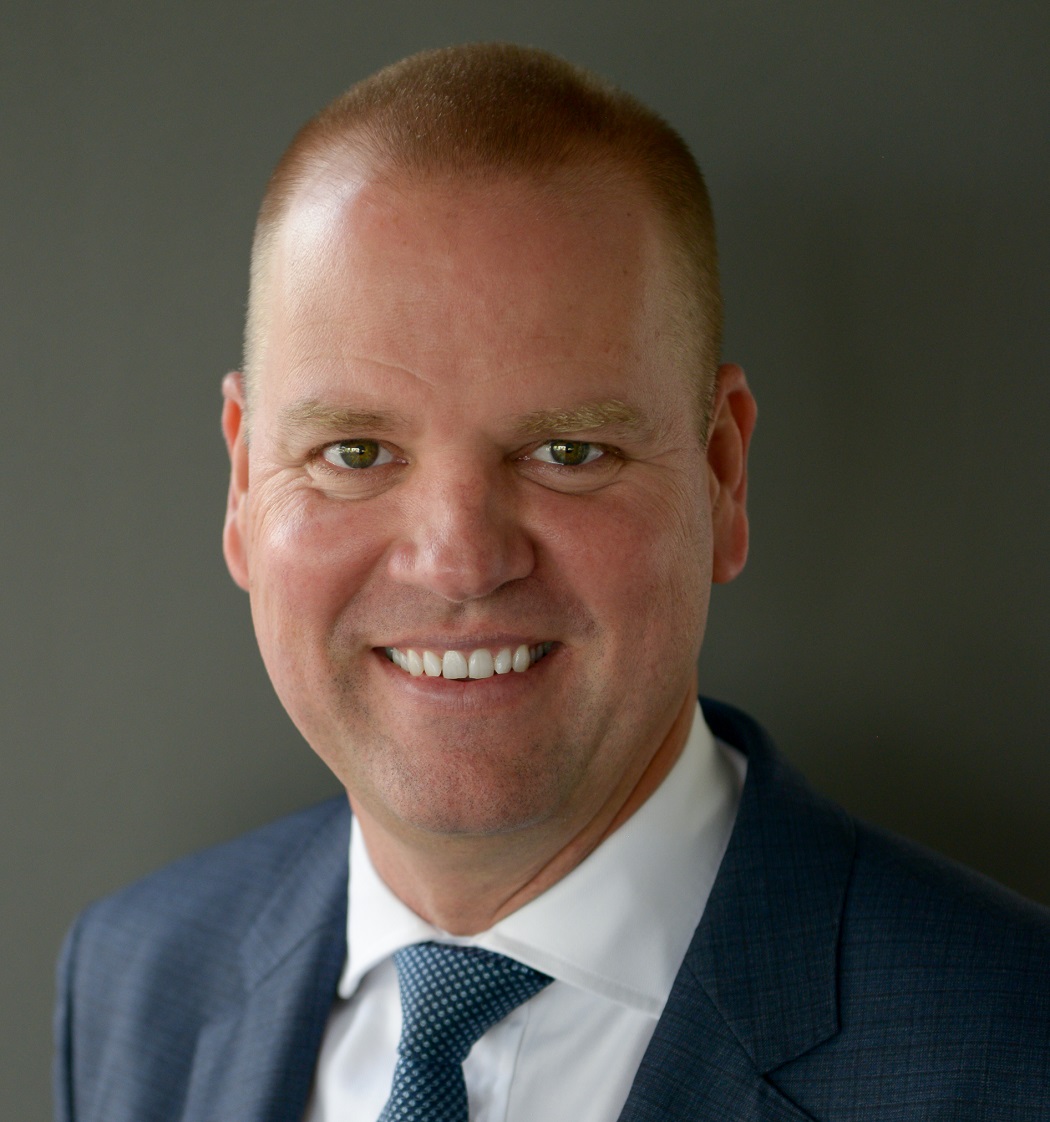 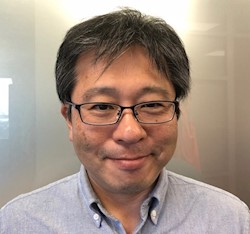 Mikio Yokokawa was previously Director for Australia and New Zealand for some years, before he went back to Japan in 2016.

Formerly the NZ National Sales Manager, Andrew Harland, has already been announced as the new General Manager of the New Zealand operation.

Current Director of Fujitsu General New Zealand, Koji Nakao, will continue in his role, with Andrew Harland running the day to day business.

“I am delighted to take on the role as Managing Director of Fujitsu General New Zealand,” says Philip Perham.

“The New Zealand team is, and has been, performing well so it’s important to me to keep the independence of the business.

"The Australian management team has been working closely with New Zealand to look at operating synergies between the two countries for improved efficiencies, policies, procedures and greater collaboration, particularly in the areas of Finance, Credit, IT and Product.

“What I hope to bring to the table in New Zealand is a greater focus on the people, as we look to further enhance the culture within the organisation, as well as growth opportunities, in particular the retail and commercial channels.

“I wish to congratulate Andrew Harland on his well-deserved promotion to General Manager.

"Andrew took on responsibility for the business with Michael's departure and has done a stellar job in supporting and motivating the New Zealand team.

"I’d also like to welcome back Mikio Yokokawa, who will play a pivotal role in assisting Andrew, Koji and I as we look to strengthen the policies and procedures of the New Zealand business.”