Christchurch retail Icon turns 100 – Cotters first opened its doors in 1919 and it's just welcomed its fourth generation into the business.

An Irish expat by the name of Chris Cotter opened a retail store in Christchurch in 1919 (see the premises at 158 High Street in the image below).

Chris Cotter supported all his sales with an in-house service facility and also established lighting and spare parts departments.

On the death of Chris in 1952, his son Jim took over the reins and the business enhanced its fledgling floorcare activity with vacuum cleaners and imported floor polishers which were replaced by a Cotters own brand, Busy Bee, which was produced by the subsidiary known as Jaycot Manufacturing.

In the 1950s a thriving concert sound system section was developed and was well utilised by scores of big name acts from here and around the world.

In 1956 Cotters was appointed the local Hoover agent.

Black & white television arrived in Christchurch in 1962 and, the following year, Cotters secured the Nilfisk agency (then branded Tellus).

In 1974, just in time for the Christchurch Commonwealth Games, colour TV hit the area.

Cotters by then was recognised as one of the South Island’s leading electrical & appliance retailers. 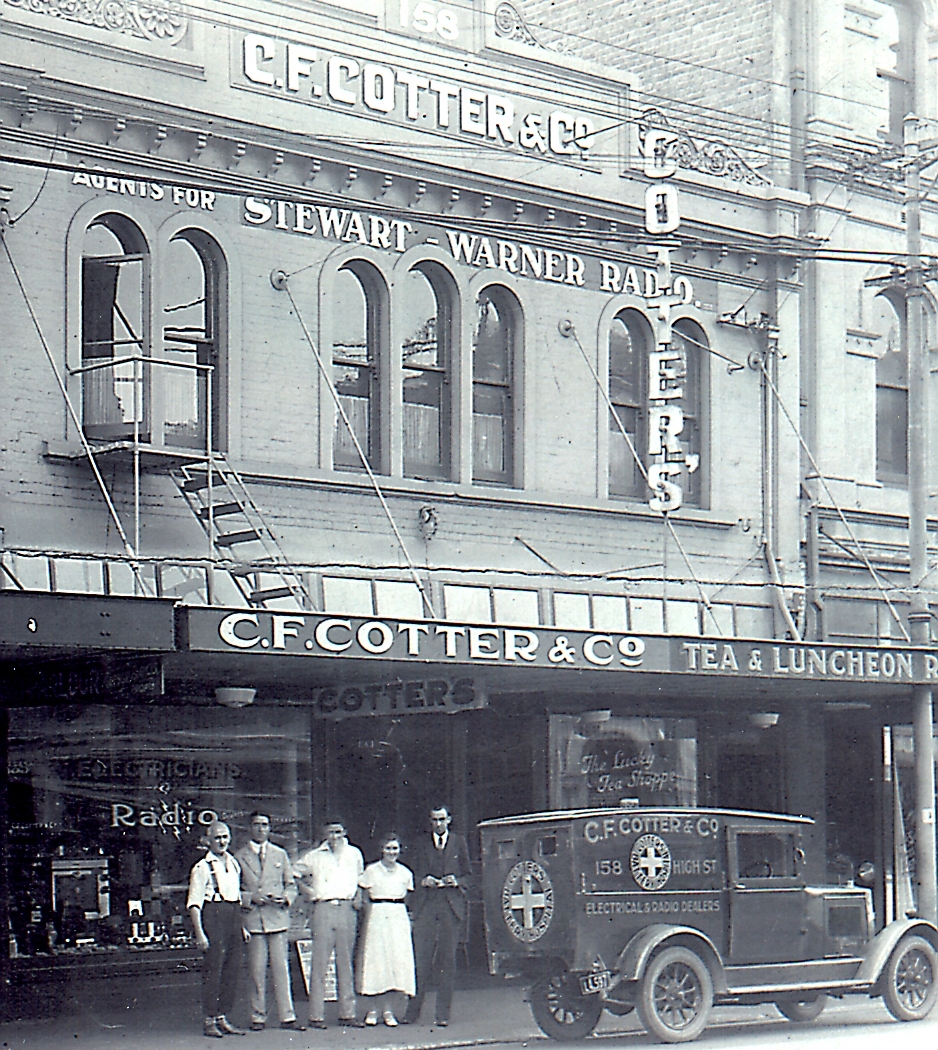 Following a restructuring in 1979, the name changed to Cotters Electrical.

Today, despite the traumas of two major earthquakes and the intense pressures of a brutally competitive marketplace, Cotters Electrical of 287 Tuam Street in Christchurch, remains in the forefront of floorcare specialists and still opts to source almost all of its products from Nilfisk.

Sad to report however that this long term and rather unique relationship now has a cloud hovering over it, with the recent announcement that the Nilfisk brand will, at some stage yet to be determined, exit all Pacific consumer markets, including New Zealand.

One of Cotters Electrical's secrets of long term success is its service department. "It is a major point of difference," says Allister.

“It’s a compelling reason for people to buy from us.

"They know that if there is a problem, in warranty or not, we will sort it with no arguments.”

Looking ahead, the fourth generation has just entered into the business with Allister recently welcoming a new staff member onboard.

“Yes, my niece Lana is on the team now.

"She’s the founder’s great-granddaughter and I reckon it’s pretty cool that she joins us 100 years after Chris kicked the show off!"

Find out more detail about Cotters Electrical and its history in this instalment in our "Retail Icon" series. 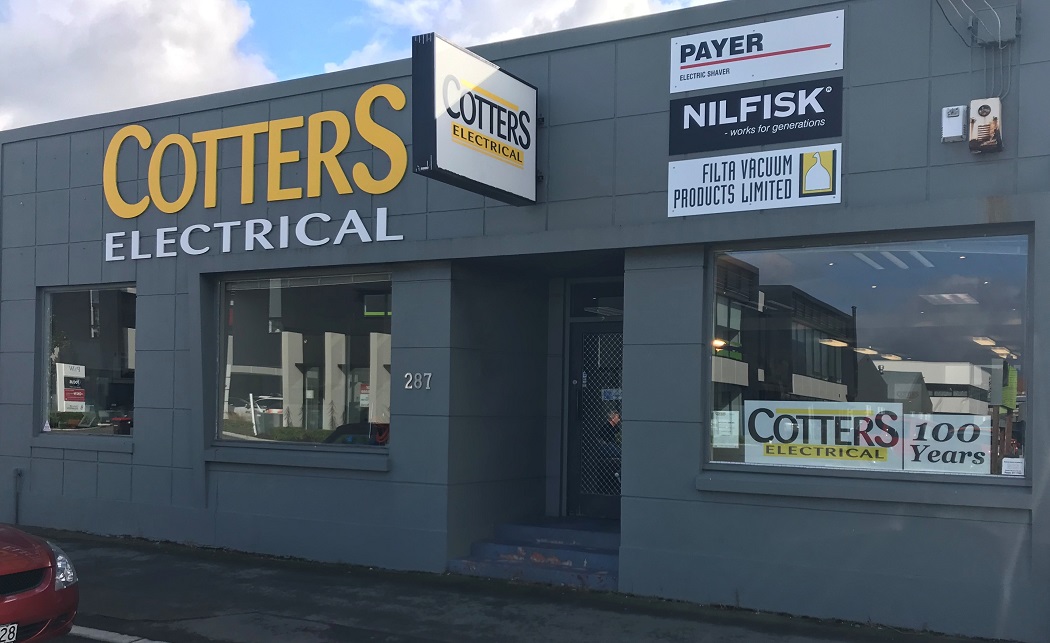