We remember Wayne Burton, surely a giant of our industry, who surely left us too soon. 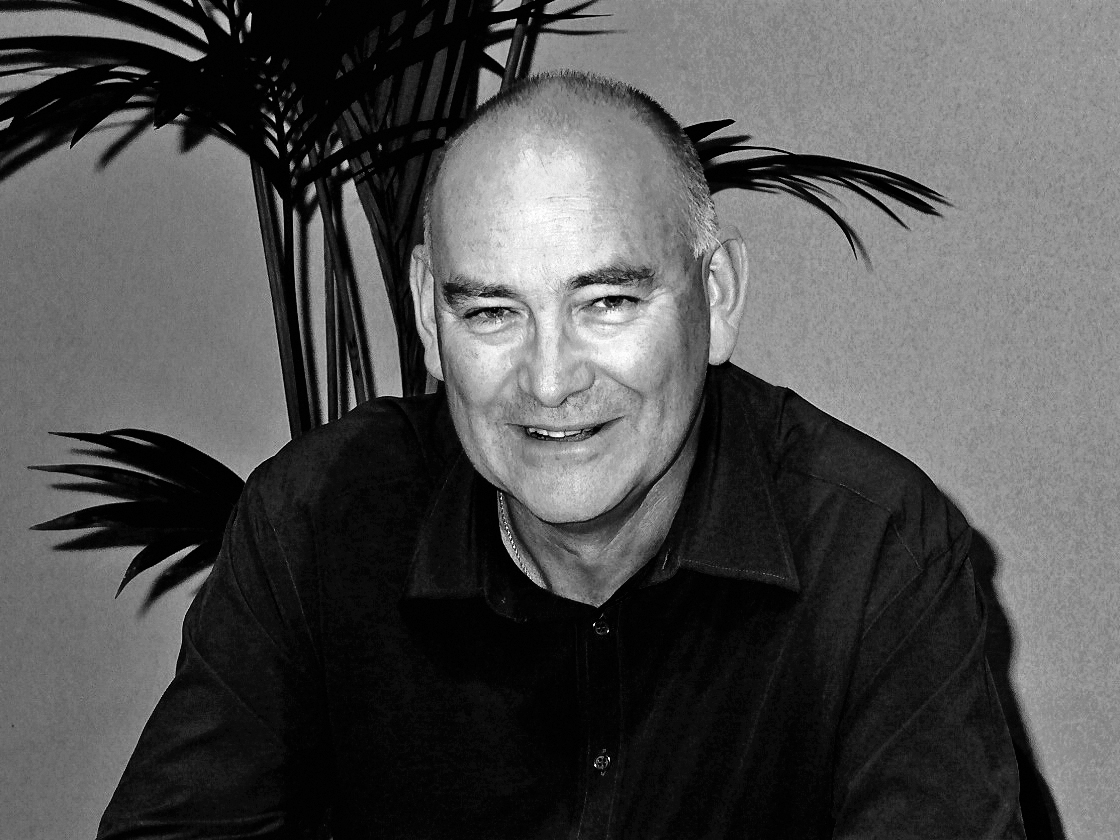 On the 18th of February 2009, a decade ago today, family, friends, colleagues and acquaintances of Wayne Burton gathered to farewell a man who was, without doubt, a giant of our industry.

On the 12th of February, having presided over a highly successful meeting at the Grand Chancellor Airport Hotel in Auckland (at which 33 former Retravision shareholders were welcomed into Appliance Connexion as new members), Wayne went walking with his wife Heather that evening and was tragically struck and killed by a car.

A high achiever and very much his own man - as well as a gracious and generous leader - Wayne had been moving and shaking in our industry for 29 years.

ACL Chairman, Peter Drummond, delivered a fine eulogy, including the following words: "Wayne was a lovely man, he was a great bloke.

"His level of integrity, work ethic and energy were contagious. His personality was infectious.

“Wayne was a pleasure to work with – he always delivered!"

Indeed, Wayne successfully performed a number of roles in his time in our industry, including Marketing Manager (ANZ) for Thorn EMI Domestic Appliances and Divisional Manager for the Home Appliance Division of Retail Trading Services (RTS).

As Wares' obituary back then said, speaking for us all, Wayne John Burton was "a leader, a mentor, a gentleman and a friend".

"Wayne Burton has left behind a legacy. When a totara tree falls, it leaves behind a gaping hole in the forest canopy. This is felt by all."

10 years later, our thoughts are again with Heather and the Burton family as we look back and celebrate the business many of us conducted with Wayne, the fun we had doing it and the integrity which always prevailed.

For those who didn't work with Wayne Burton - and even for those who did - click here to see how frequently Wayne was mentioned in Wares over the years and how his work and personality touched on the lives of so many.