With key details yet to be resolved, IKEA at least revealed the big picture for New Zealand this morning. 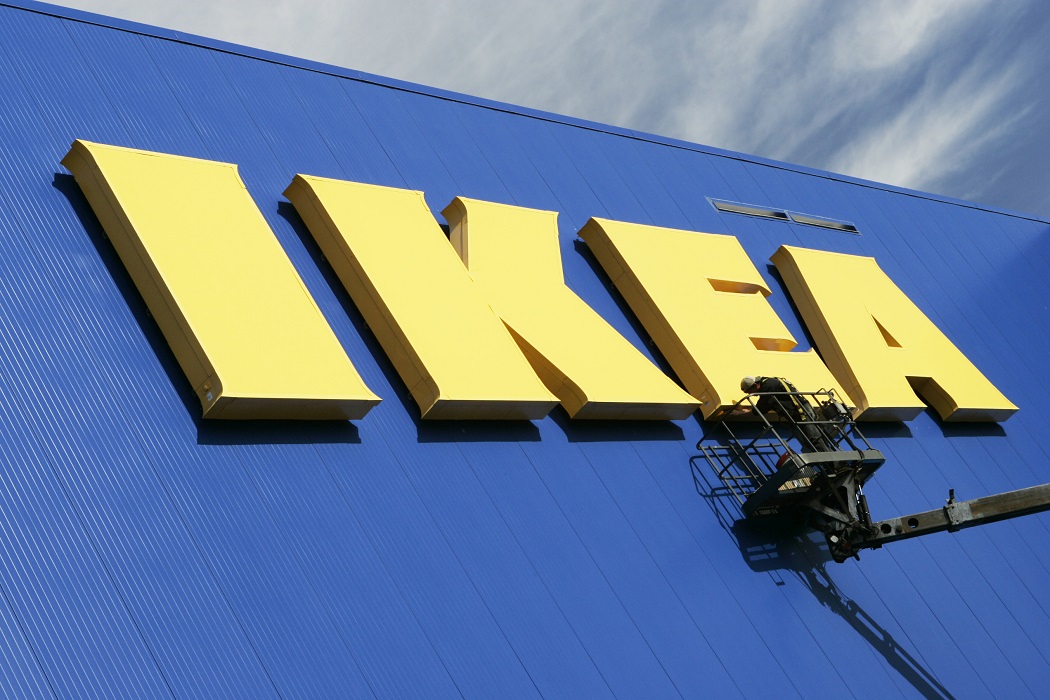 Unconfirmed and indeed as yet unresolved details included the precise location and timing of its first New Zealand store.

It was confirmed however that Auckland would host the first Kiwi IKEA - followed by one in the South Island - and that the City of Sales would get the full IKEA experience, large format blue box, meatballs and all.

A pop-up store will appear prior to the main opening, which may still be another two or more years from now.

The Auckland event followed IKEA boss Jesper Brodin's visit to Australia where IKEA's plans revolve around adding smaller stores (it has nine 25,000 square metre plus large format boxes already), new planning studios in Westfield centres and a further proliferation of collection points (on top of the 35+ already in place), to fulfil the extra demand supplied by the full e-commerce package launched last year.

All of these elements reflect IKEA's changing global strategy towards catering to a more digital marketplace and moving closer to where customers are, rather than waiting for the customer to come to IKEA.

We will be following local developments with interest.