SMARTPHONES - THE THRILL HAS GONE

The market is well past its peak with global smartphone shipments falling for the fifth consecutive quarter. 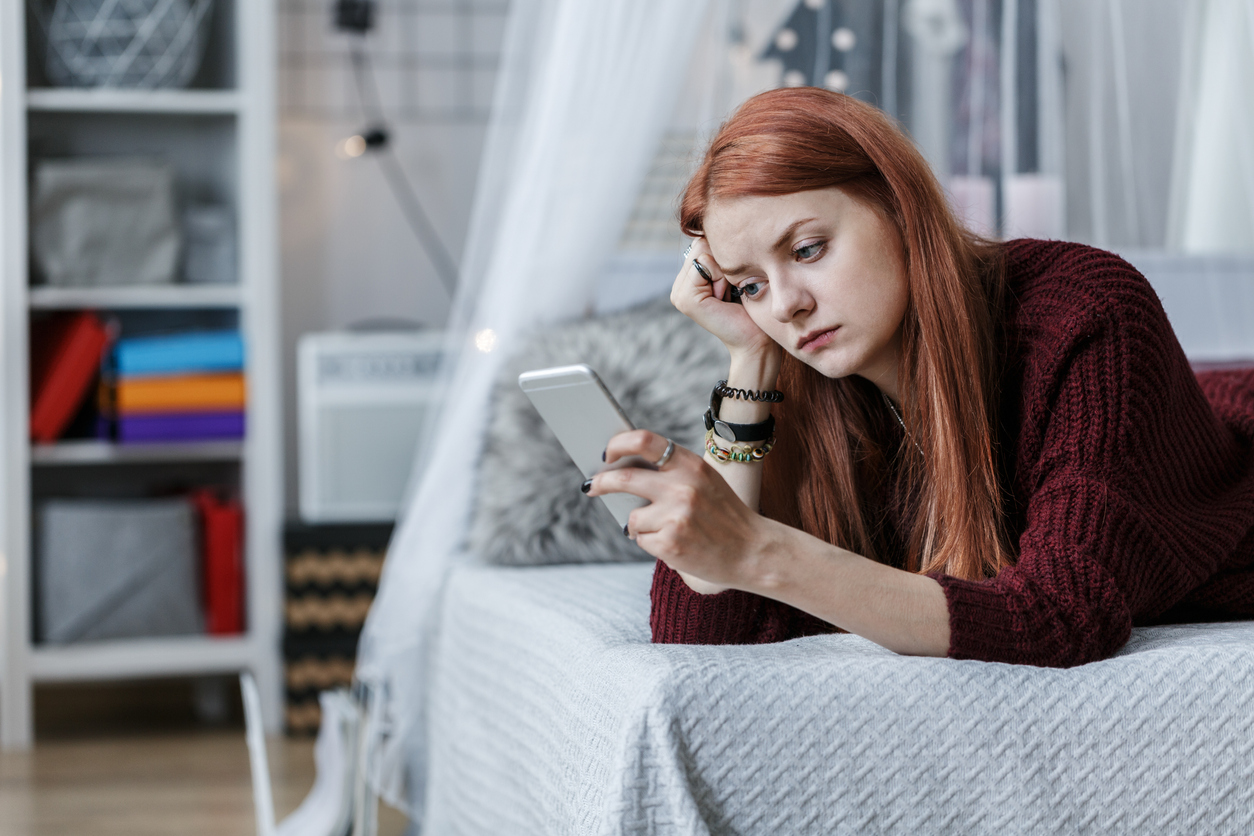 Canalys has just reported that the global smartphone market (measuring sell-in, not sell-through) has declined for the fifth consecutive quarter, falling 6% to 362 million units in Q4 2018.

In terms of Q4, despite its Q4 shipments falling by 7%, Apple overtook Samsung to become the largest vendor, shipping 71.7m iPhones, with Huawei, Oppo and Xiaomi completing the top five vendors.

For the 2018 year, global smartphone shipments totalled 1.4 billion units, down 5% from 1.5 billion in 2017 and Apple remained in second place to Samsung, with Huawei seeing massive growth in third.

"But the speed and severity of shipment decline has caught many vendors, investors, and other companies in the value chain, off guard."

Key drivers of this ongoing slump?

"International factors like the US-China trade war, weak consumer spending in developed markets, and a buoyant market for refurbished phones, have catalyzed the decline of smartphone shipments,” says Canalys.

In terms of Apple volumes, the XR (over 22 million shipped) was the top iPhone, possibly thanks to some flexibility around discounting, followed by iPhone XS Max and iPhone XS, which shipped over 14 million and 9 million units respectively.

Canalys suggests that Apple may need to launch a cheaper iPhone - or become more flexible about discounting - to stay competitive with is super-aggressive rivals and maintain its installed base.

By way of confirmation of the above, Apple has just reported a drop in smartphone revenue by 15% in its Q1 FY2019 figures (quarter ending 29 December).