ROLLING BACK THE YEARS TO FEBRUARY 2009 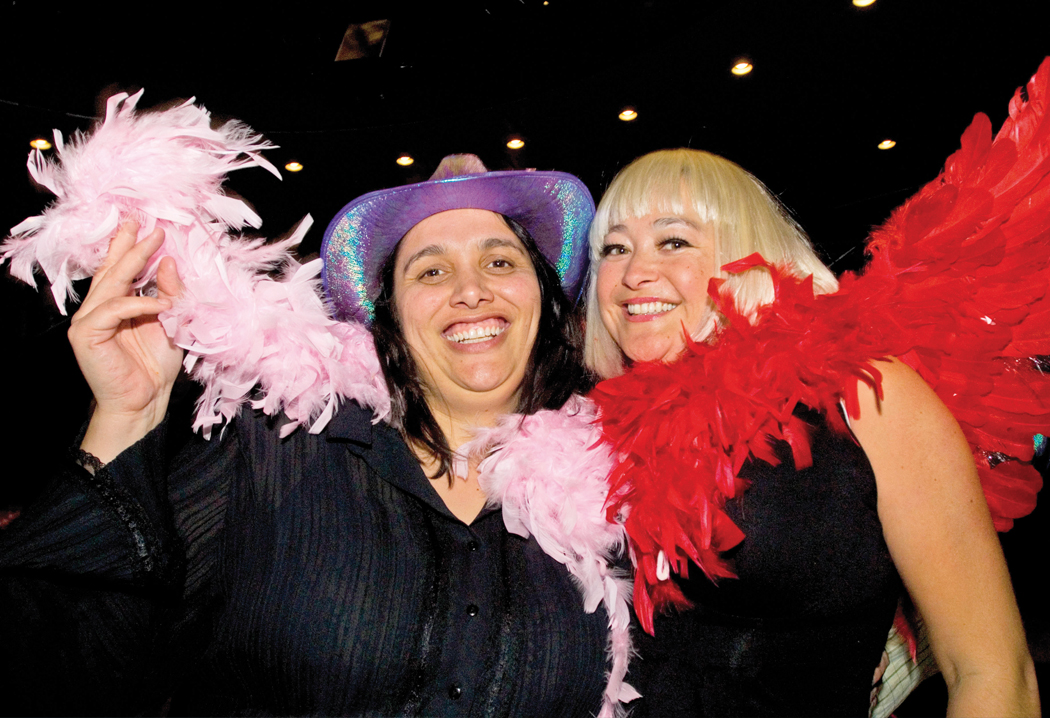 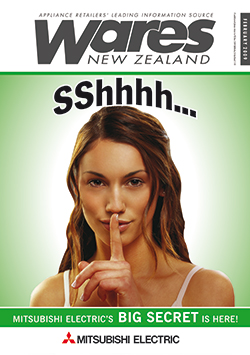 On 1 February a decade ago, top seed Rafael Nadal beat second seeded Roger Federer in five sets to win the Australian Open, the first time Nadal had ever reached a Grand Slam final on hard courts.

This month was a pretty quiet month for major world news, but I can report that Iceland swore in its first female Prime Minister, one Johanna Sigurdardottir.

Pump up the volume – At the outset, heat pumps, a category that would become something of a phenomenon in our industry, were actually called reverse-cycle air conditioners and something of a novelty with in-home penetration as little as 4% in the mid-2000s.

Just a couple of years later, in February 2009, Wares would describe heat pump sales as “booming”, despite the GFC and subsequent drop in consumer discretionary spending which was affecting the country.

Indeed, Mitsubishi Electric used Wares’ front cover to promote its HyperCore range with a cash-back promo to strengthen the message.

When less can be more – Over the years, Wares has conducted some fascinating top level Q&A surveys on a variety of topics. 10 years ago we find a panel of worthies comprising the late Ken Lilley of BDT, Rick Hellings of Smiths City, Martin McManus of Sony and John Henley of Electrolux Home Products, covering a wide range of industry issues and topics.

Asked for his opinion on key industry developments over the next five years, Ken felt that the period would become known as “The Great Recession” and would last a lot longer that people were currently willing to believe.

“There will be huge pressure on company profitability due to lack of demand and the constant pressure on the New Zealand Dollar.”

With our country being a small market with a big footprint, our distribution costs were among the most expensive in the world. Ken also opined that retailers would see supplier service levels drop dramatically over the ensuing years.

I sense he may largely be dead right on that last point, at least at grassroots level.

The impact of internet shopping was also discussed along with the need to adapt to change. John Henley was spot on when he said: “The internet is proving to be a valuable source of information for consumers to research appliance purchases. In most cases appliance purchases are made infrequently and in addition to internet-based research, consumers feel the need to see and touch the product in a retail store. This means that traditional bricks and mortar retail is still adding value to the purchase process.”

Rick Hellings at that point had seen the internet having little effect on traditional big ticket retailing but nothing is forever and he said: “Time must be spent keeping up with worldwide trends, changing market trends and product development.” He saw that as a discipline and emphasised the need to avoid getting caught up in day to day issues.

Martin McManus saw great future opportunities for “solution selling” and that getting products to talk to each other in a simple manner would be a key to driving demand longer term.

Retailers would also need to define where they sat in the market – could they sell and support these “solutions” or would they remain box floggers?

The old chestnut of the future of independent retailers was also raised and whether or not there was room in New Zealand, for more than one buying group.

As a competitor of such organisations, Rick’s view was succinct, following the new revelation that Retravision New Zealand was closing down as at 31 March and most members were to re-align with Appliance Connexion: “It seems to be working itself out.”

Martin was pretty much on the same page: “I think only one independent buying group is sustainable in the New Zealand marketplace as the expansion of power retailers/larger players inevitably continues.”

Today, a decade down the track, there’s still life in this topic… 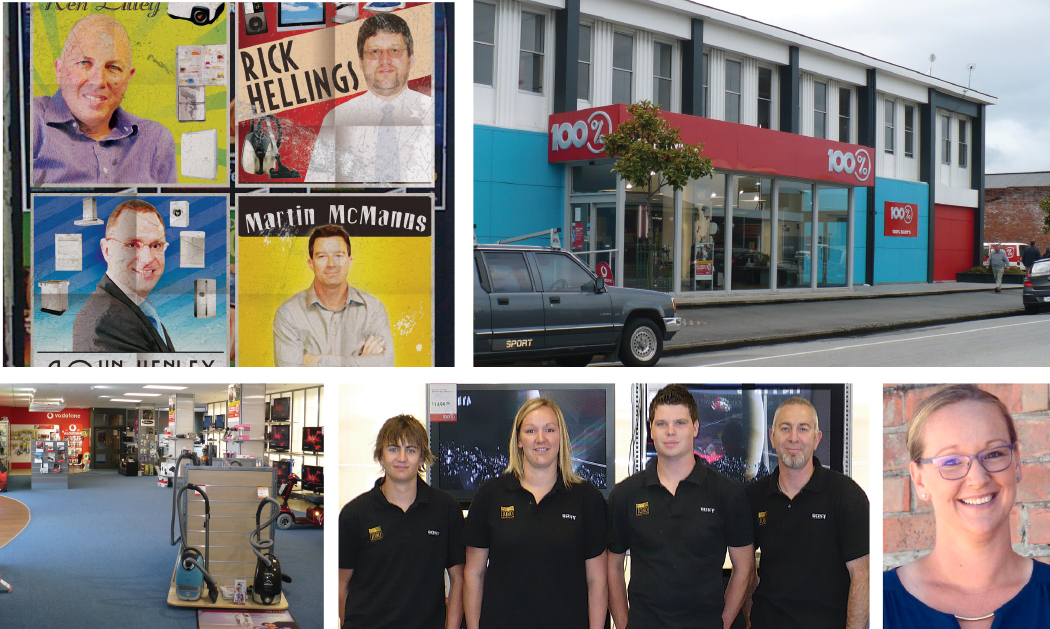 Local lass Justine Sampson was Branch Manager (having taken over the role from Murray Anderson) and determined to uphold the store’s fine reputation for friendly and knowledgeable staff who delivered a high level of service.

None of the folk mentioned in the article are at Ellery’s today. Justine finished in December 2010, taking four years off to raise two little daughters before the selling bug bit once more. She’s now enjoying success with Ray White Real Estate in Westport so if you’re in the market, call her on 021 284 4028.

Murray is at Harvey Norman Electrical in Noosa, where he is 2IC and of the rest of the Ellery’s team of 2009, Joel is now Sunshine Coast & Central Queensland Sales Manager for Go Transit Media Group, Gavin is in the Hawkes Bay while Brady remains in Westport, working at Nayland Scaffold & Crane. 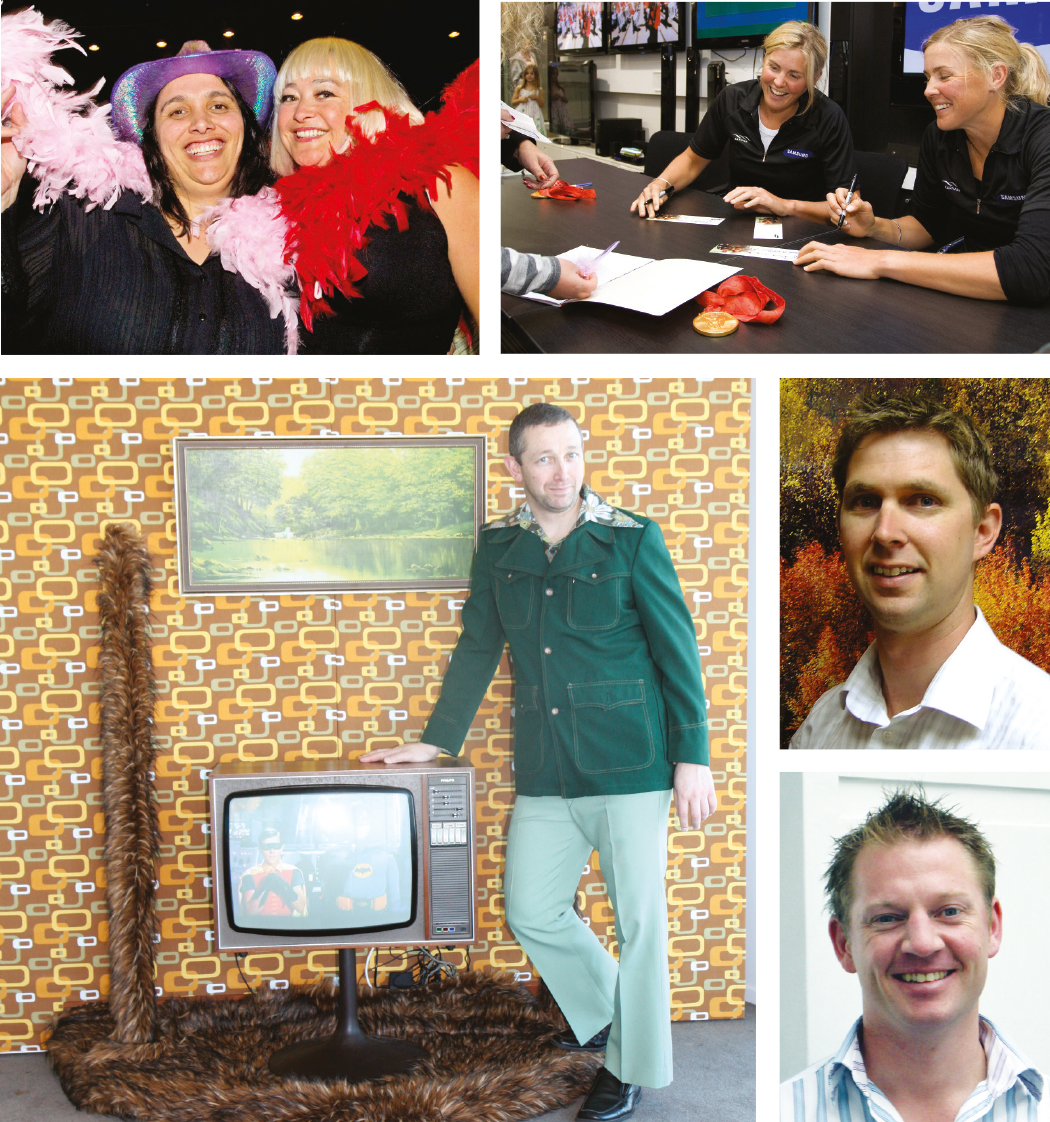 Movers & shakers – Moving & Shaking 10 years ago were Johnathon Higgins who had moved from category management at Placemakers to Fujifilm as Electronic Imaging Channel Manager and Craig Fowler who, from a role of Major Account Manager at Monaco Corporation had been welcomed at Criterion as New Zealand Sales Manager.

After time at Nikon and Macalister Group, Jono is now Country Manager at Narta while Craig is Sales & Marketing Manager at TGV, manufacturers of office and entertainment furniture for the New Zealand and export markets.

Check out previous instalments in our "Rolling back the Years" series here.