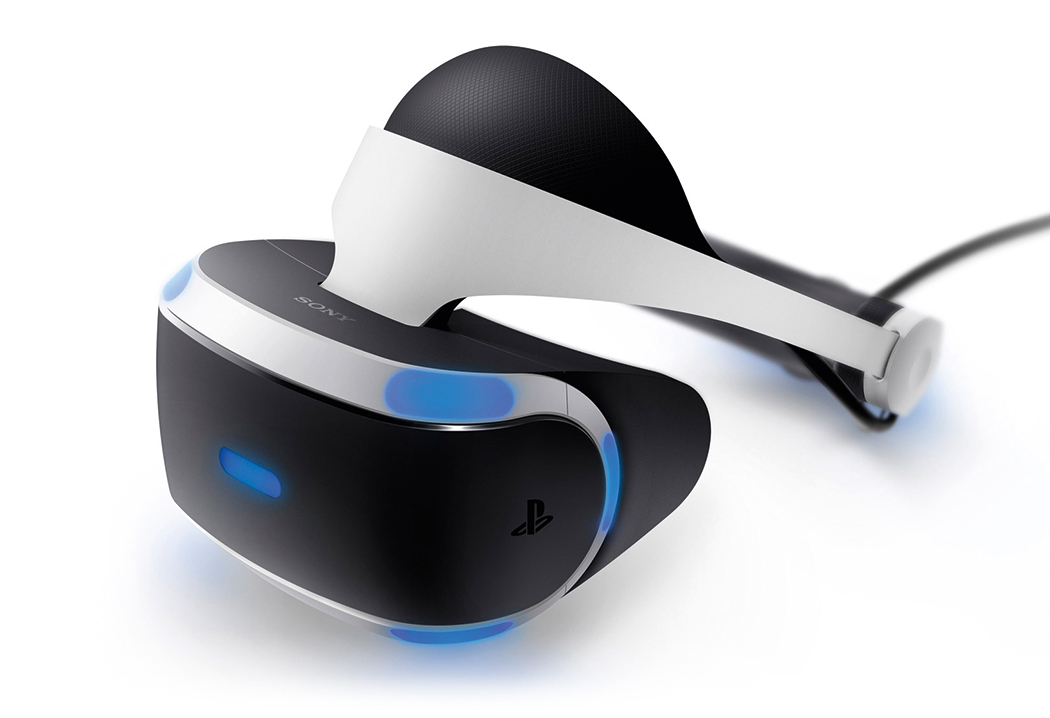 VR IS ON THE UP AND UP

A December report from IDC predicts good news for the VR and AR market with 8.2% and 1.1% percent growth respectively in the third quarter of 2018.

The success of the Playstation VR is indicative of the trend toward standalone VR headsets that have grown by almost 21% while accessory-class headsets like the Samsung Gear VR have dropped by almost 60%.

Augmented Reality (AR) hasn’t seen nearly the level of interest of VR however with a meagre 1.1% rise in the last quarter of 2018.

The top seller in this category was Lenovo’s Star Wars Jedi Challenges package, with sales of 23,000 in 2018.

IDC suggests this slowing in AR could be a slump as people wait for next gen devices to be released.

APPLE LOOKING INTO “NETFLIX OF GAMES”

Apple may be developing its own mobile inclusive subscription game streaming service.

Described by some as a kind of Netflix of games, users would pay a monthly fee to access a range of titles on their mobile device.

While Xbox One Pass, PlayStation Plus and EA Access do offer similar services, Apple’s game streaming service would be the first to include mobile access. 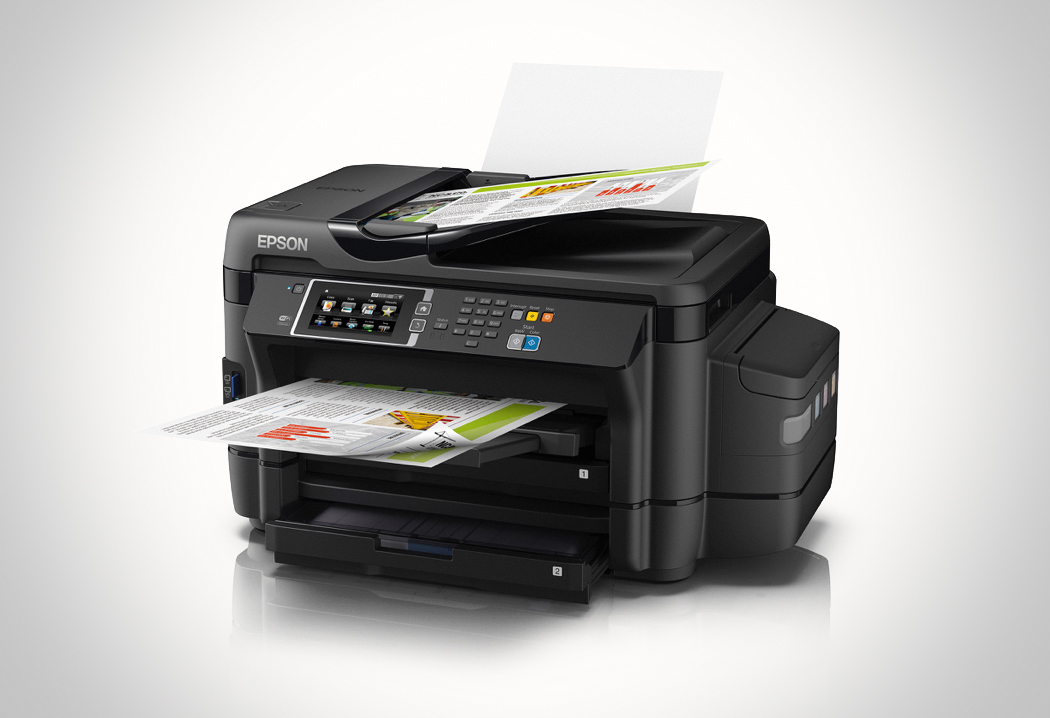 The “Bigger and Better” line-up of EcoTank printers all maintain the key benefits of EcoTank with two years’ worth of ink included in the box and far lower on-going printing costs with replacement tanks costing just $17.99 per colour tank.

Changes to the range include a more compact design and integrated front-facing ink tanks to make using them even easier. There are also new drip-free “key” ink bottles for easy, mess-free filling of each tank and now photo (ET-7700 and ET-7750) and A3+ (ET-16500) capable printers included in the range.

EcoTank purchasers in NZ can also enjoy an additional two-year warranty when they register their new printer online within 90 days of purchase. 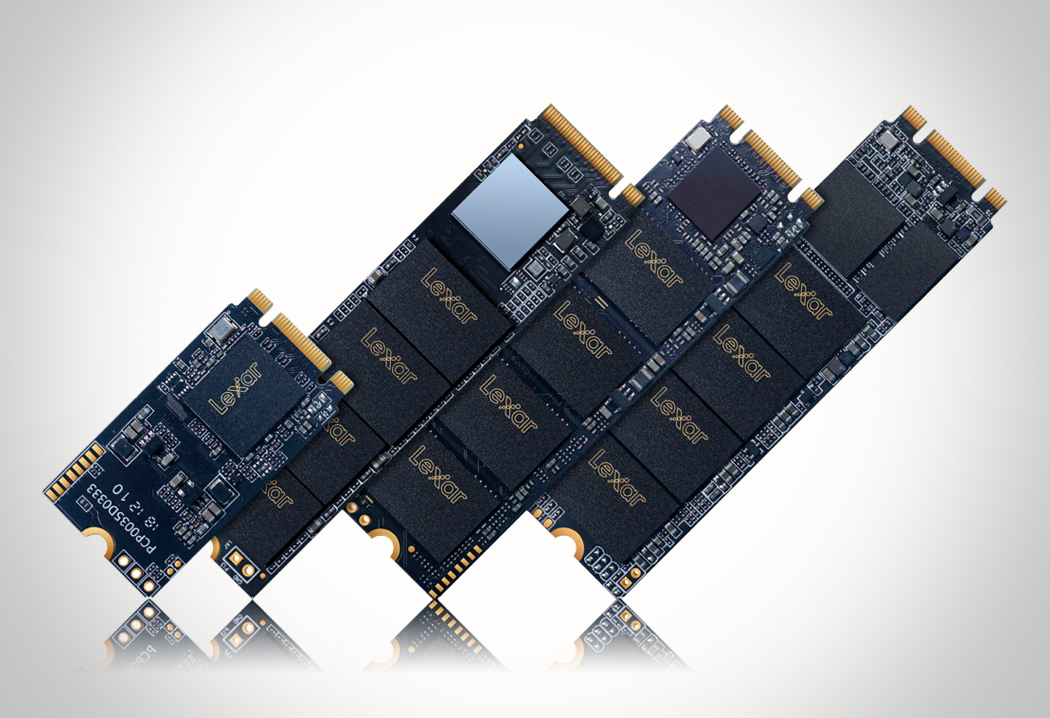 Lexar has released its new M.2 NM series SSDs. The NM200 SATA III (6Gb/s) is designed with the M.2 2280 form factor and is ideal for mainstream users who want increased performance and reliability on their laptop or PC, with optimized speeds of up to 550MB/s read and 510MB/s write. The NM200 provides faster speed for boot ups, shut downs and every application in between.

For video-intensive applications in 4K and 3D, the Lexar NM600 M.2 2280 PCIe Gen3x4 NVMe 1.3 Solid-State Drive is ideal, with speeds up 2100MB/s read and 1600MB/s write1. The NM600 is supported by the PCIe Gen3x4 NVMe 1.3 technology standard and built with 3D NAND flash for higher capacity and efficiency. It also features LDPC error code correction technology which makes data transfers more reliable than ever by fixing data errors before they have a chance to slow down. 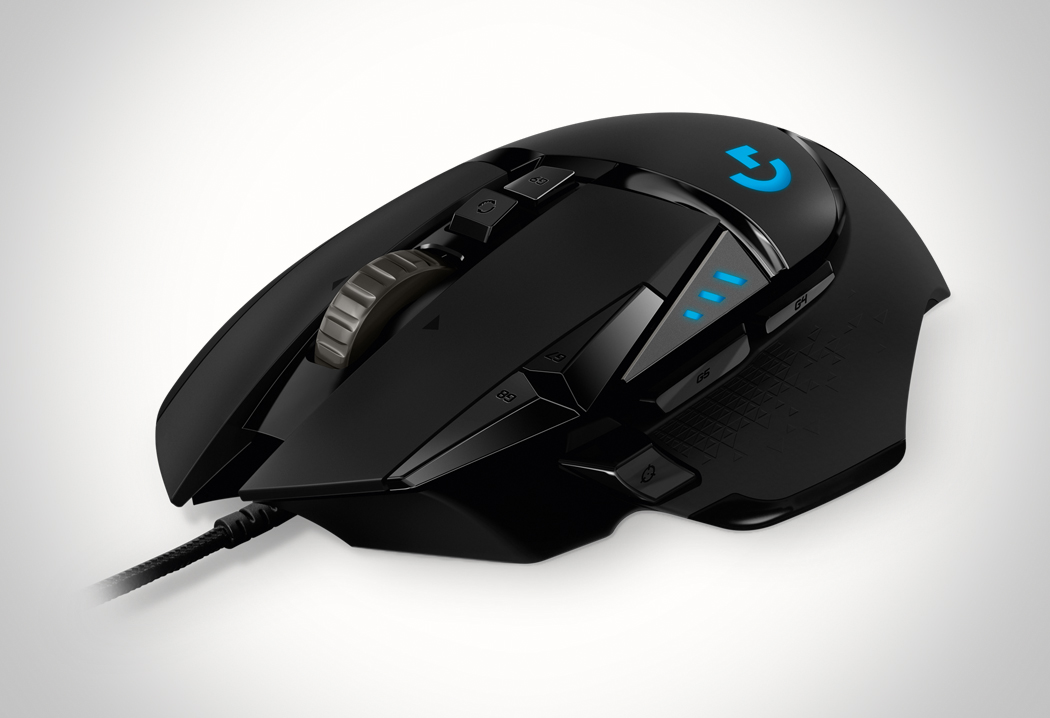 An upgraded version of the popular Logitech G502 Gaming Mouse, this new model retains the same shape as the original while adding the HERO (High Efficiency Rated Optical) 16K sensor, the most accurate sensor available today. 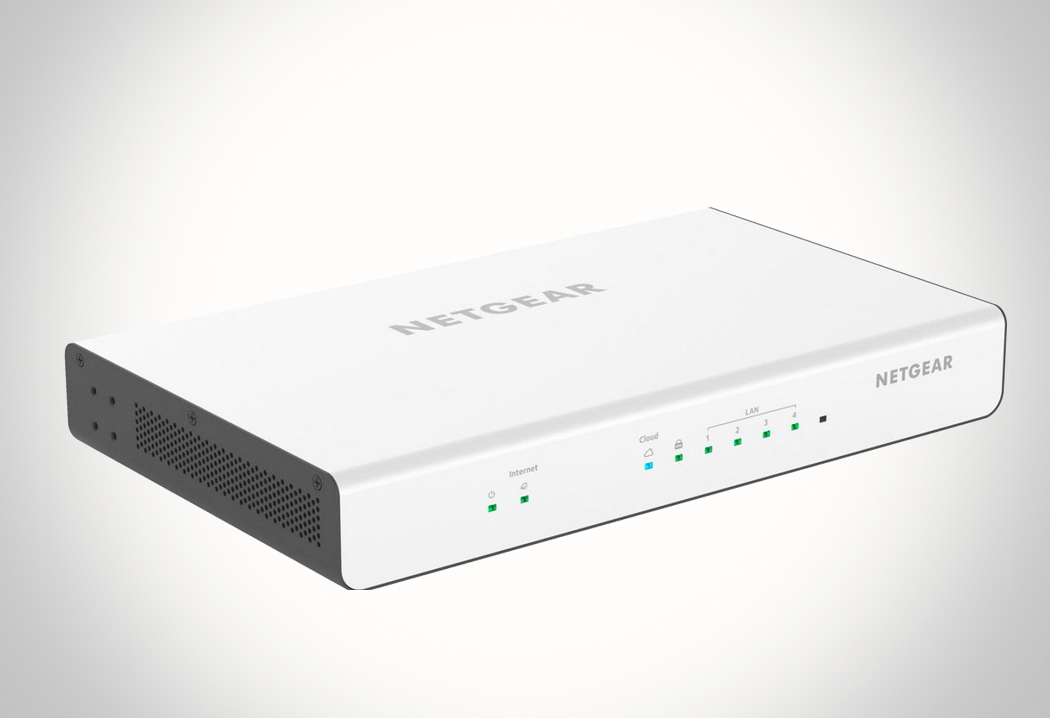 Able to connect up to three offices to intranet networks regardless of their geographic location, the BR500 is a cost effective solution to deliver secure connectivity via the Insight Cloud Portal or mobile app.

The BR500 utilises the Insight platform, enabling easy connectivity, full monitoring of security features and seamless management of multiple offices without the need for any extensive IT knowledge. 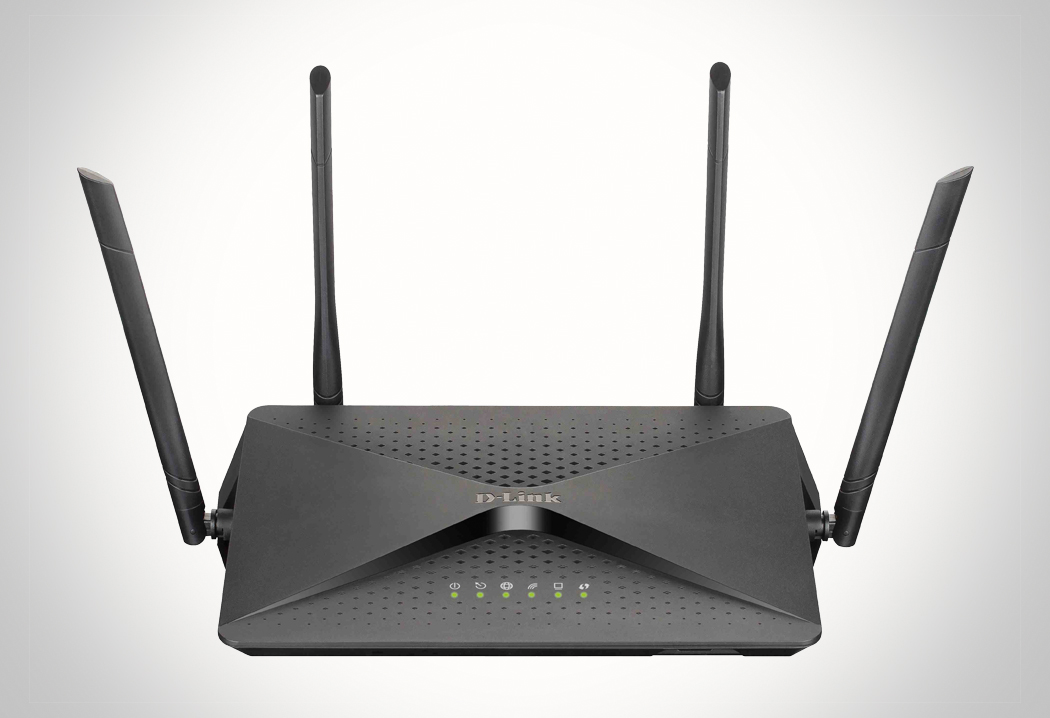 Designed for maximum performance, the new VIPER 2600 (DSL-3900) combines next generation MU-MIMO AC2600 Wi-Fi with Gigabit Ethernet and a dual-core processor for enhanced HD streaming and gaming, whilst being fully NBN / UFB ready.