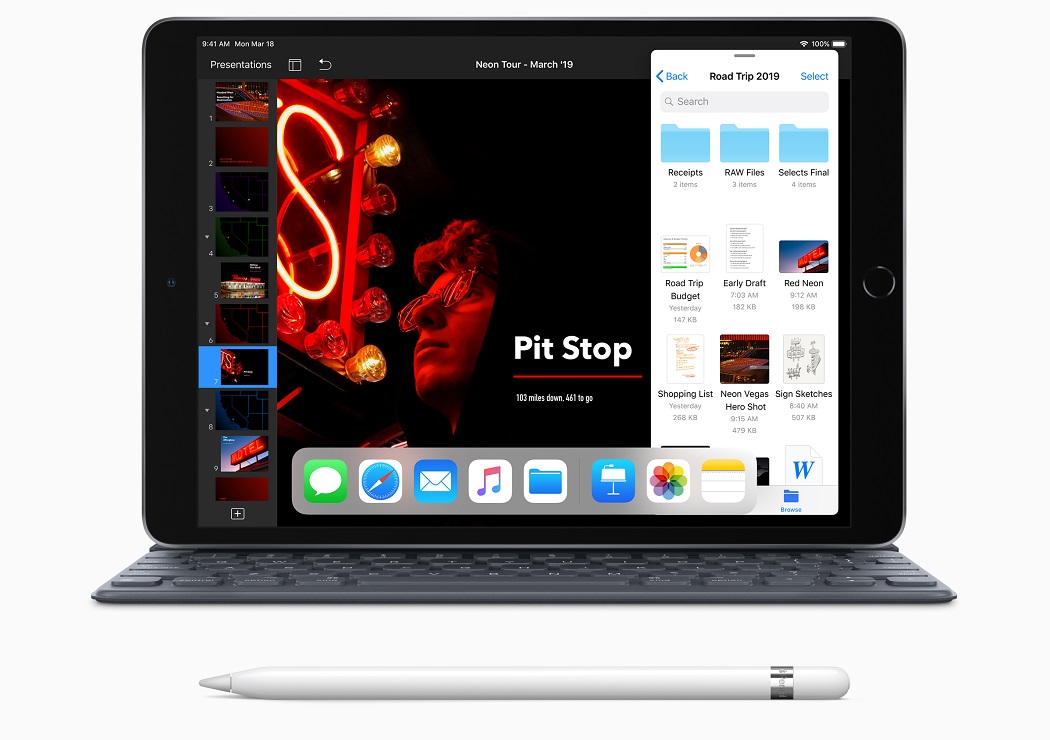 Apple today introduced the all-new ultra-thin 10.5-inch iPad Air (photo above) with Apple Pencil support and a substantial increase in performance thanks to its A12 Bionic chip and Apple’s Neural Engine.

Apple today also introduced the new 7.9-inch iPad mini (photo below), which it's pitching as a "major upgrade".

Its Retina display is also brighter and has the highest pixel density of any iPad.

On top of that it comes with Apple Pencil support.

Note "Apple Pencil support" in both cases indicates compatibility with the first-generation Apple Pencil, not the latest iteration which works only with iPad pros.

Both of the new iPads are available to order in New Zealand starting today and will be in stores next week.

The new iPad mini and iPad Air come in silver, space grey and gold finishes in 64GB and 256GB configurations. 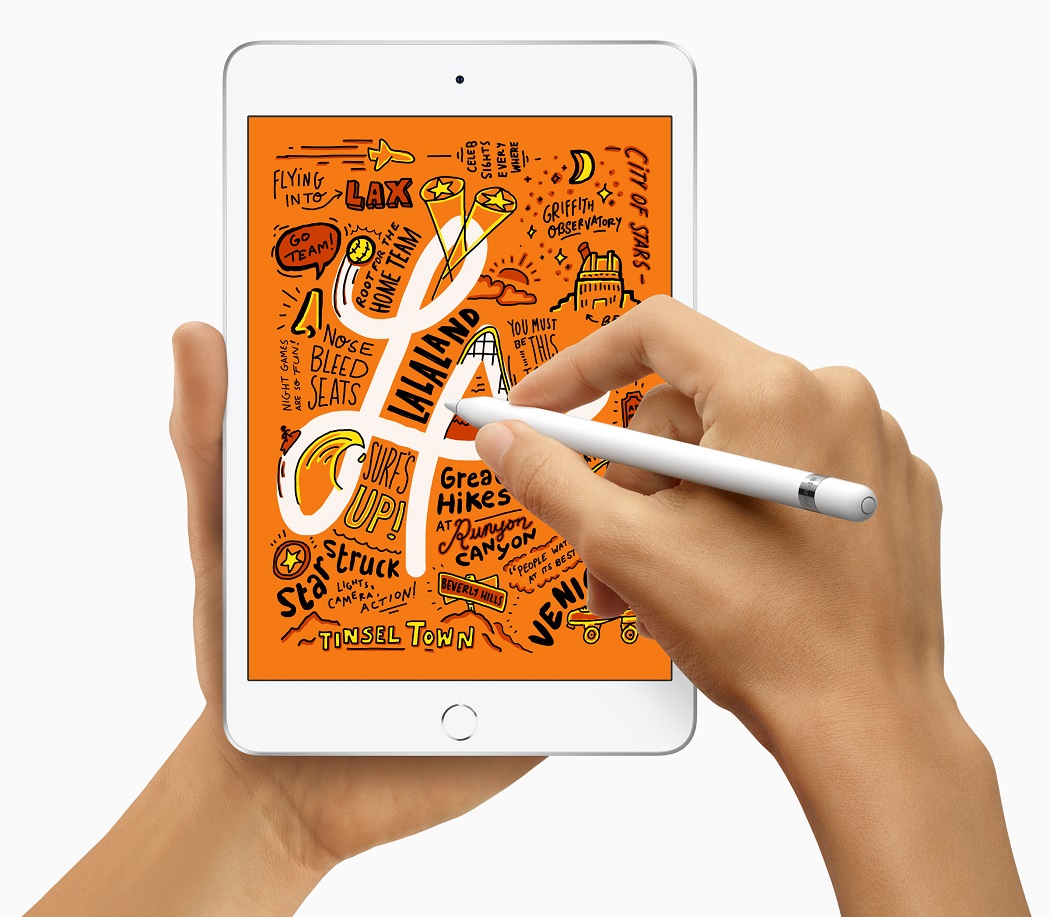