Services continue to grow but Apple takes hardware-driven hits to both revenue and Gross Margin in its December quarter. 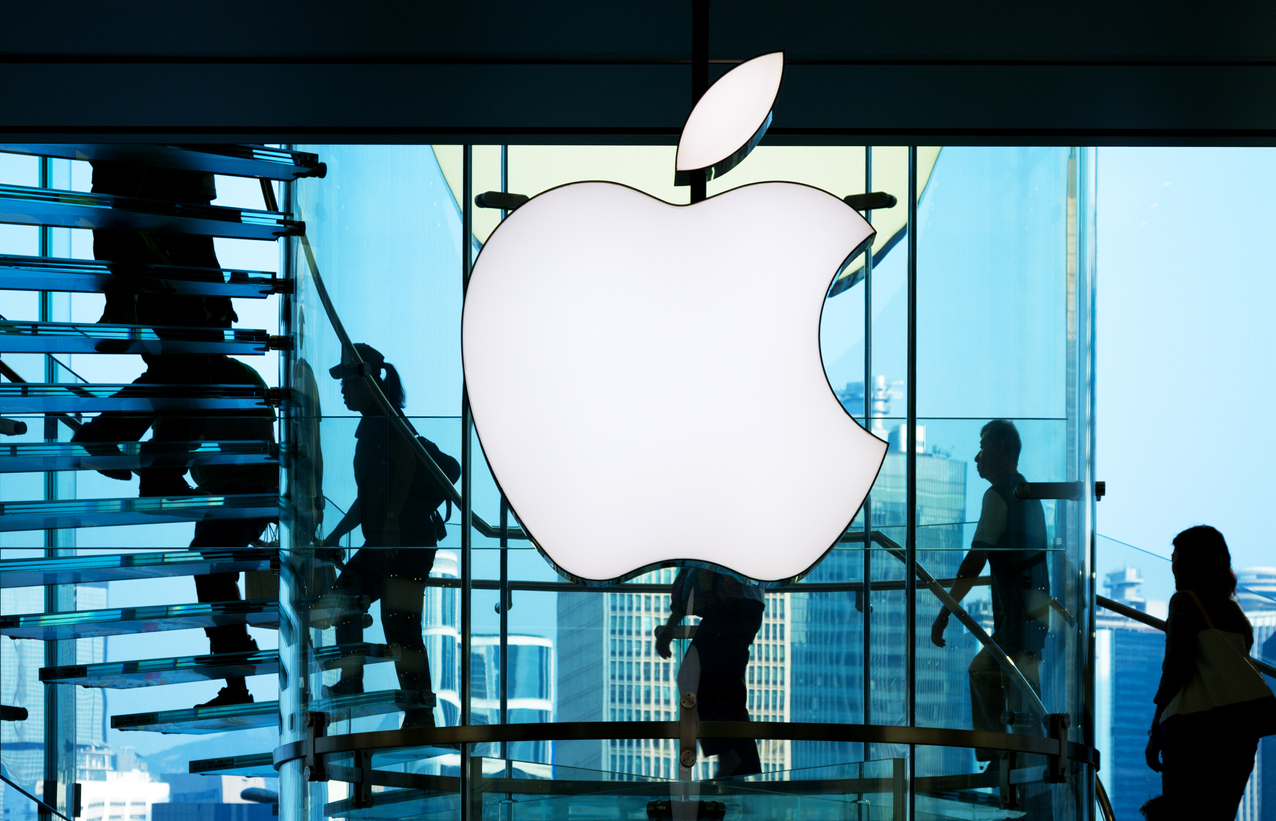 Apple just released its Q1 FY2019 figures for the quarter ending 29 December, revealing quarterly drops to both its top and bottom lines for the first time in many years.

Service revenue also continues to grow apace (+19% for the quarter) and is now close to 15% of total net sales, up from 11.5% in the same period a year ago.

In terms of the regions, the Americas was the only territory to see real revenue growth (+5%) while Greater China, Apple's third largest market, showed the biggest negative (-26.7%).