Mother’s Day may not have been as strong in recent years as it has in the past but it’s still an important trading period. Many companies have new products and giveaways at this time of year, and it seems that merchandising will be as imperative as ever this year. Phil Weafer reports. 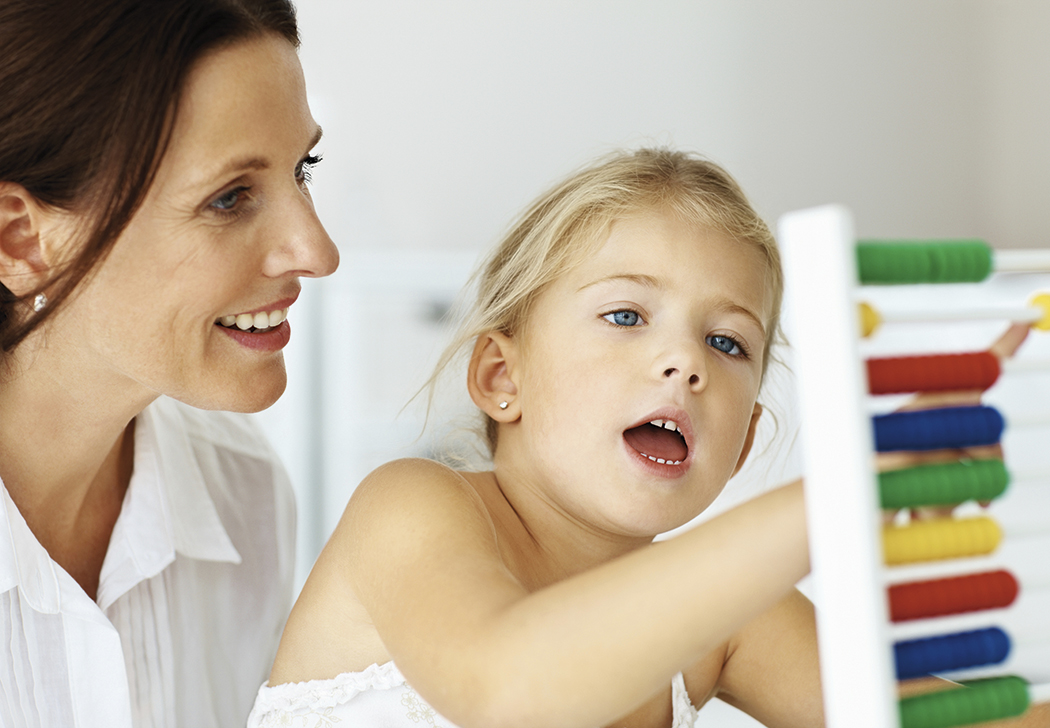 “The person who said this is a man’s world was a woman and she was a liar.” If the importance of Mother’s Day to the retailing world is anything to go by, that saying certainly rings true.

The feeling I get from speaking to suppliers for this article is that Mother’s Day is still second only to Christmas in its importance on the retailing calendar.

Nespresso’s Guillaume Chesneau is just one to stress the important role that the annual day to celebrate mums can have in the year: “Mother’s Day is a crucial sales period in the calendar year. It is the first major campaign of the year for small appliances and, when executed well, adds tremendous value to the category.”

Speaking about how big a role the holiday can have for both retailers and suppliers, Reece Ford at DéLonghi agrees: “Mother’s Day is still probably the second biggest time of selling behind Christmas.” But, he adds: “Over the years Mother’s Day may have lost some of what it had, but it’s still a time of year when we can invest and show retailers what we’re doing.”

Christine Johnston at Sunbeam agrees that, although Mother’s Day is still a very big event for the trade, it has lost some of its appeal as members of the general public are starting to feel it has become somewhat commercialised.

“It’s very big and we still do look at it as an event and we do bring products out for that time. Although it probably has less relevance than it has in the last few years, about 10 years ago it was probably a bigger event than it is now. I think some people see it as a bit too commercialised.”

In recent years there has been greater variety in the categories that perform well for Mother’s Day. Sunbeam’s Christine Johnston says the company sees success in “grudge purchases” such as irons during the holiday and the electric blankets always go well this time of year.

Key Service’s Steven Meek says that personal care is another category that sees an increase in sales for Mother’s Day. Meek says: “It makes sense to give mum something which allows her to pamper herself for Mother’s Day.”

Johnston adds that more variety in the gifts being given, such as spa trips, at this time of year has also impacted somewhat on the impact of Mother’s Day being seen by the appliance channel in recent years.

PUSHING THE POINT OF SALE

Mother’s Day is a time for suppliers and retailers to really emphasise promotions and drive sales with strong point of sale. Of course, this is nothing new but, with Mother’s Day perhaps beginning to be seen as a little too commercialised, having well-executed point of sale is more imperative for Mother’s Day than it ever has been.

Steven Meek emphasises the role that point of sale has for Mother’s Day: “Product presentation is a critical component to stimulate sales in store. If a customer has made the decision to visit a store, we need to convert this visit into a sale and make the purchase decision as easy as possible. POS plays a part in this, as does supporting a full category, offering trade up options and having proactive sales staff.”

Breville’s Brett O’Neill is another that cannot say enough about the importance of POS in converting sales: “Eye-catching POS is important for us and one thing we work on is building big displays and with attractive eye-catching POS and the added value we place quite a bit of importance on that as far as our overall advertising and promotional programmes.”

O’Neill explains the “key ingredients” to having a successful Mother’s Day are strong branding and advertising: “You need to obviously build big displays in-store and then clearly we drive that with the retailers with advertising.”

From my research it’s clear that, when events on the retail calendar such as Mother’s Day come up, the relationship between retailers and suppliers has to be at its very best.

With so much emphasis placed on promotions, there has to be a big push and effort made on both ends to get through this (hopefully) hectic period successfully across the board. Merchandising is another facet that plays a role in Mother’s Day trading.

DéLonghi’s Reece Ford says: “Execution can seduce people into a purchase. Items like kettles and toasters should be displayed together – that will appeal to consumers because destination shopping has become huge. Don’t upsell if you don’t need it, don’t down sell if they can’t keep up. Don’t qualify the buyer.”

Brett O’Neill at Breville says that Mother’s Day, like Father’s Day and Christmas, is a time when gifts need to be displayed and presented well during the key trading period, maximising the chance to grasp the consumer’s attention and enhancing the opportunity to convert sales.

“We plan product releases around this time as well to keep things modern and fresh. It’s important for retailers to support us too. Our average sale price has increased as a result of our clear marketing positioning as a premium brand but it’s also about the fact that a lot of our activities are around added value as well as price.”

Guillaume Chesneau at Nespresso, speaking about the offers and promotions the company is running for Mother’s Day, says that incorporating the offers in any conversation is a must if retailers are to complete the transaction.

“Nespresso is offering a two-tiered cash-back for our Mother’s Day campaign ($75 off the higher end Lattissima and Maestria ranges and $50 off the rest of the range). We encourage retailers to use this in their sales speech and advertising so the customer is aware of the offer and to allow the retailer to keep maximum possible margin.”

“We believe that when people buy the best they deserve to be rewarded.” That’s the view of DéLonghi’s Reece Ford, speaking about the giveaways the company is doing as part of its Mother’s Day programme. Rewarding consumers is something that was regularly mentioned when speaking to suppliers for this article.

Breville’s Brett O’Neill says that when consumers enter into stores at trading times like this, it is imperative that they are presented with an opportunity to gain a sale through attractive add-ons and added value.

He says, “We’ve found at times like this [Mother’s Day] if you’ve got a gift and it’s well displayed with the product during that key trading period it maximises the opportunity of gaining the consumer’s support.”

As Steven Meek with Key Service says: “Anything that gets customers in-store and purchasing is important.” Meek goes on to say that to maximise promotional periods like Mother’s Day, the working relationship between suppliers and retailers is key in developing a clear plan and execution. This is particularly relevant when the creative process of promotions to meet the individual groups’ needs and that will then stimulate sales.

In recent years, the big push around Mother’s Day has been towards food preparation and beverage makers. Gauging feelings around some suppliers, the indication is this will continue. But why is it we pigeon-hole food prep with Mother’s Day? Is this a narrow minded look at what mums want?

Actually this doesn’t appear to be the case. The indication is that high-brow food preparation is big and that people are looking for higher quality, healthier food. Breville’s Brett O’Neill points to healthier living and the rise in popularity of cooking shows as the biggest factors to the proliferation of these products.

“I think with all these cooking shows proving to be so popular on TV, that inspires people and they want to create restaurant-style meals at home – and consumers are looking for appliances that can assist them in an easier way and to a higher quality. I think the growth that we’ve been experiencing at the premium end of the market is a reflection of that trend.”