Size (and convenience) are everything

Shifts in the laundry market to bigger, smarter and more stylish products are changing the landscape of the whole category. So what are the factors behind this and what can we expect to see in the months to come? Jess Brunette reports. 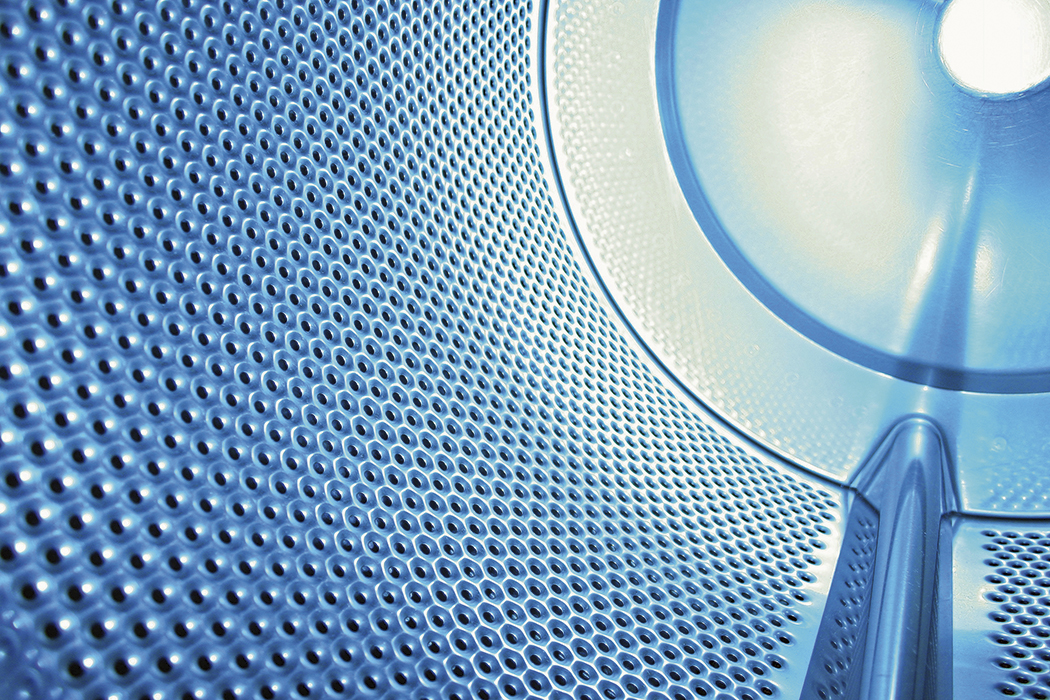 You wouldn’t think that summer would be a great time to see growth in the laundry sector but that is exactly what Haier’s Jacqui Christopher has seen in the last few months: “It has been surprisingly unseasonal in that sales have actually increased in the summer months and that goes for dryers as well.”

Christopher attributes part of this success (particularly in dryers) to a fairly unpredictable summer with patches of rain and cold, while Haier Manager Troy Scragg also points to increases in consumer confidence and disposable income meeting up with price drops on products with added functionality.

“The low end always does well, but we are starting to see an increase in sales in our mid-level so it’s just climbing a little in the front loaders and the larger size washing machine top loaders,” Scragg says.” And I feel there’s just a little more money around and people are looking at the prices and thinking they can jump to next level products with extra features for their money.”

Most industry players in this sector have had a similar experience in the last 6 months, with Fisher & Paykel’s Mark Baillie reporting double digit growth, year on year, across the whole auto washer market.

However Miele’s Louise Paynter reports growth and some decline, in more specific areas: “For some time now, the market has seen a focus on larger capacity washing machines and dryers that demonstrate an increase in convenience, flexibility and efficiency in the use of time and resources. And despite a general decline in the total dryer category, Miele has also seen growth within the heat pump segment,” she says.

Growth in heat pump dryers has been followed by even more positive sales increases in condenser dryers. “We are completely sold out of condenser dryers at the moment,” says Haier’s Troy Scragg. “That means people have the money and are prepared to spend it as condensers are still a big jump up in price from conventional tumble dryers.”

For a retail perspective, John Heathcote from 100% Heathcote Appliances has seen growth in both of these products: “There’s definitely been growth in condensers even though they are they are still around the $1,000 mark. We have also seen some growth in heat pump dryers which is the step above that can often reach a 6 star energy rating where a standard dryer will be best to get 2 stars.”

Is it important that energy stars equate to money saved in the long run – or are they just a marketing tool, an added bonus that helps sell a top level product?

John Heathcote feels that vented and non-vented dryers are really “chalk and cheese” appealing to altogether different customer bases with energy saving benefits only offsetting the initial price tag for the heaviest users.

A recent report by Consumer magazine reinforces the idea that condenser and heat pump dryers are not being bought just to save money, with vented dryers still the most cost effective option to buy and run over 10 years. In fact, only heavy users that use their dryer more than 250 times a year (more than twice every 3 days) seem to be winners on price alone when buying a heat pump model.

So if it’s not dollars alone, what else is behind people shelling out the big bucks up front for a dryer?

John Heathcote explains that the growth in condensers is “based purely on not having to vent them outside”, which is an attractive proposition for increasingly space constricted New Zealand homes. The freedom this brings has also made them an attractive double act with front loading washing machines, which have also seen sales increases in the last couple of years.

Heathcote continues: “With front loaders, water saving is definitely an issue for some people but the convenience is also major factor and people are seeing a major benefits with the extra money spent. There has also been a lot of publicity with them neatly stacked on top of, or side by side, condenser and heat pump dryers for appearance.”

Fisher & Paykel’s Mark Baillie has also seen “unprecedented growth ahead of the market” with the introduction of the SmartDrive front loader washer platform.

“The front loader segment of the market continues to become a larger proportion of the total auto washer category as seen by all suppliers across the entire category, with a 70:30 split of top loader to front loader machines,” explains Baillie.

Top loaders are also getting bigger across the board. “Fisher & Paykel has seen a shift towards larger capacity top loader washers and we are expecting to see further growth in the 9-10kg top loader segment which is currently being seen in the Australian market, along with a general move to larger capacity machines,” he says.

John Heathcote has also seen a flow through effect into the size of conventional vented dryers: “There has been a trend to bigger capacity conventional dryers that’s on the basis of washing machines that have grown in capacity over the last 5 years,” Heathcote says.

“Years ago we use to all buy a 5kg washing machines but now it’s 6, 7s, 8s and up. So the capacity of the old 4kg dryer just isn’t big enough to keep up anymore.”

LOVE WHAT YOU'VE DONE IN THE LAUNDRY

The ease with which front loaders can be stacked with matching non vented dryers has also seen them take off with people who put cosmetics high on their list of priorities.

“The laundry room has traditionally been the one you have been afraid to have the door open when someone visits whereas now it’s actually more of a statement. So like we have seen with fridges, style is definitely becoming a major component,” says F&P’s Baillie.

Christine Johnston has also seen this trend in some of Sunbeam’s bestselling irons: “Although some retailers are a little shy of it now, there is still a lot of consumer interest in colour. Traditionally, irons have been mainly white with a colour accent, but we’ve noticed consumers have become more adventurous and our darker irons are selling well. In response to this we are introducing more irons in this colour pallet in coming months,” she says.

Colour is also beginning to be seen in washing machines with both Fisher & Paykel and Haier releasing top loaders with coloured components in a trend similar to what has been seen with fridges in recent years.

So an improving economy is showing consumers have started investing in not only replacement machines but also products that are bigger, better, smarter and better looking than what they had before. Sounds like good news for the category to me!