In this round-up we look at some of the new dishwashers, as well as some key give-aways and promotions. We also have a look at consumer attitudes and international trends. Phil Weafer reports. 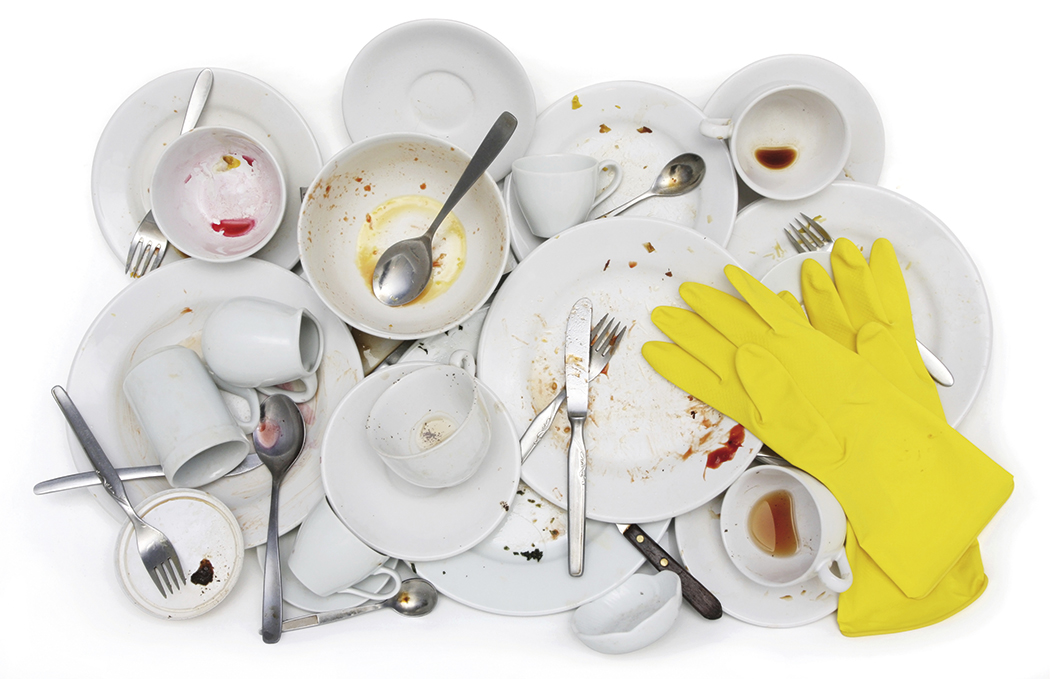 What is top of mind for the Kiwi consumer when considering buying a dishwasher? Canstar Blue recently conducted a survey looking at the different attributes which are important to Kiwis who are purchasing appliances. Compared to the other appliances surveyed, dishwashers rank around the middle in every respect.

When looking at the factors behind a dishwasher purchase, Canstar’s data says that most important for consumers surveyed was functionality & features, with 24% of people surveyed.

But value for money was the second most important factor for canny Kiwis when purchasing a dishwasher (22%). Again, this falls right in the middle ground when compared to the other appliances that consumers were asked about.

Microwaves were the appliance that had the highest number of respondents placing emphasis on value for money, 36%. Kiwis buying vacuums also placed the highest value on functionality & features with 38% of people surveyed saying this was the most important factor. Espresso coffee machines came next with 36% putting value above other purchasing factors.

One consideration where dishwashers contrasted with the other appliance types in the survey was design & aesthetics. This was the least important factor when it came to purchasing a dishwasher, with just 4% of those surveyed saying this was the most important factor. This was a similarly low number to all the appliances people were asked about, with an espresso coffee machine (7%) and refrigerator (6%) the highest in this category.

What’s the world picture? According to a study by Freedonia Group this year, world demand for major household appliances will rise 3.8% annually through 2017 to 430 million units. Growth will be predicated in large part on increasing standards of living in China, India and other developing countries, making white goods affordable to consumers.

The recovering housing markets in the US and Western Europe, along with rebounding consumer confidence levels, will also bolster sales but as usual, it’s the developing countries which will offer the most robust growth going forward.

These nations generally have lower ownership levels of major appliances than do more advanced markets, which provides ample opportunities for first time purchases. Among the world’s developing countries, India will record the fastest growth through 2017. India’s rapid economic growth has vastly improved the standard of living in the country, spurring demand for capital goods such as major household appliances.

China will continue to experience growth in major household appliance demand at rates above global average, although advances will not be as robust as those during the past decade due to the recent expiration of government stimulus incentives. Still, China will account for over 30% of all additional global product demand through 2017. Sustained expansion in the country’s housing industry and strong gains in personal income levels will boost demand, particularly for first time purchases. In addition, as China’s installed base for white goods increases, opportunities for replacement sales will grow.

Developed markets have been adversely affected in recent years by economic downturns. This caused many consumers to postpone appliance purchases, instead choosing to repair used equipment when possible. Because of this, sales growth will come primarily from the release of this pent-up demand. Rebounding housing activity particularly in the US will also contribute to growth.