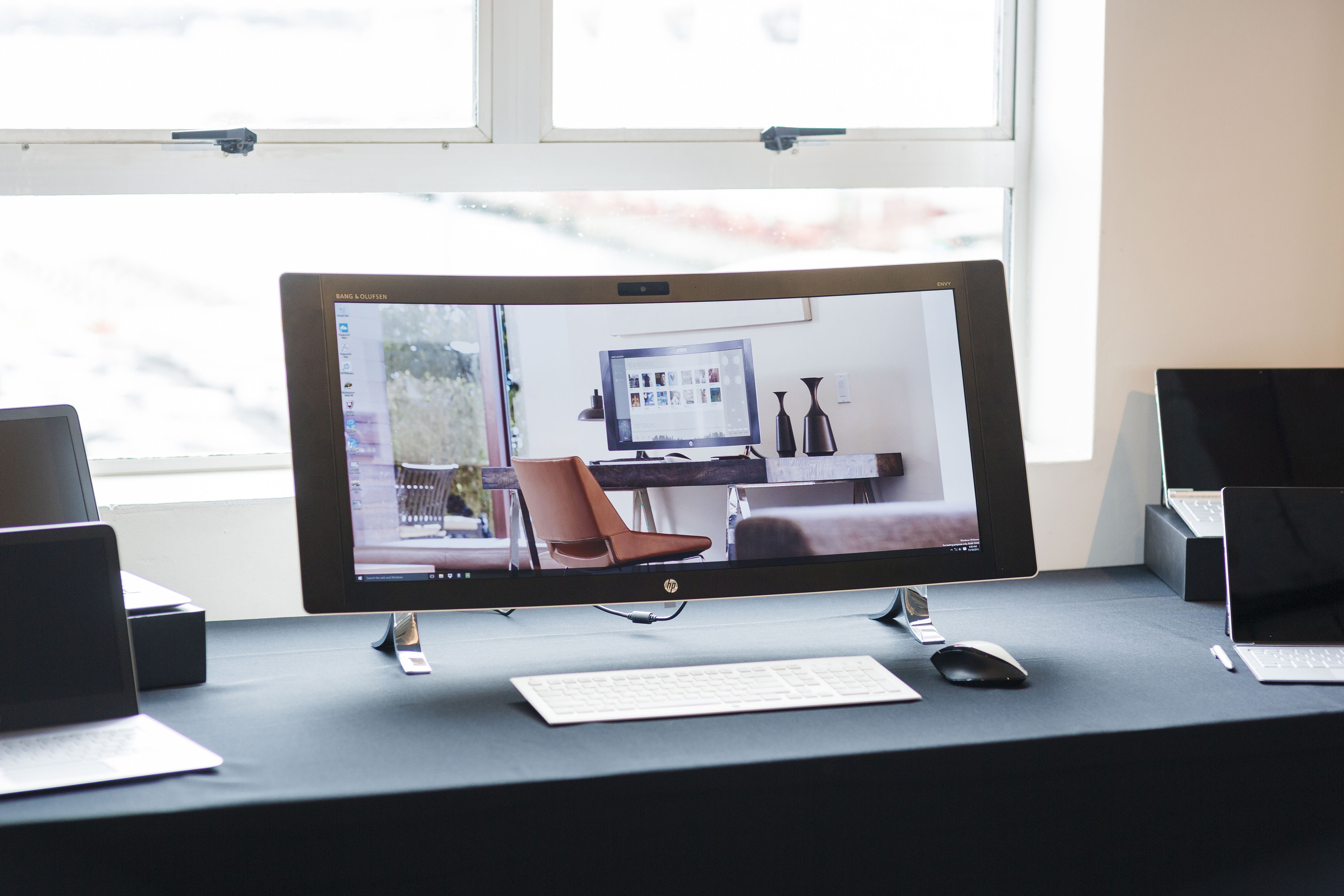 A round-up of the latest in phones, computing & games.

HP launched a trio of premium devices in November. The first, HP Spectre x2, is really a “tablet-first” device (tablet with a keyboard) and combines a thin and light tablet design with the productivity of a notebook and a superior metal keyboard. It is also the first detachable to offer audio tuned by Bang & Olufsen, and has a 12-inch diagonal display. Long battery life, a host of connections and no less than three cameras. 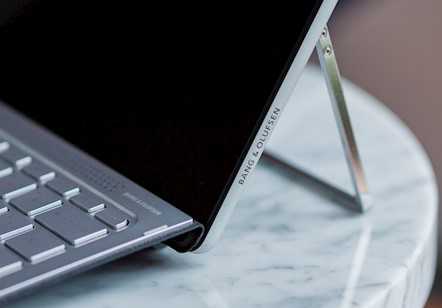 Then there’s the HP ENVY Curved All-in-One (top photo). Claimed to be the widest curved all-in-one PC in the world, it features no less than a 34-inch diagonal Technicolor Certified display for “a completely new, immersive experience” and also features Intel RealSense technology for accurate depth sensing capabilities. There is a choice of processors for power and performance, high graphics capability and more options available.

AR not VR to be the new reality?

While Virtual Reality (VR) continues to make waves in the press, ABI Research (www.abiresearch.com) says that Augmented Reality (AR) will turn out to be the bigger market in time, at approximately US$100 billion in total market worth by 2020.

AR in the form of mobile devices will “primarily account for software and content revenues, and they will better target consumer audiences than more expensive dedicated AR devices like smart glasses,” says the researcher.

This is Huawei’s first time at the top of China’s fierce smart phone market, having powered its way to the top with more than 80% year-on-year shipment growth on top of its already strong Q2 performance. Xiaomi’s shipments however shrank year on year as it struggled to sustain its high growth.

Vodafone New Zealand was the first off the rank in announcing it would offer the all-new bigger iPad Pro with Wi-Fi + Cellular (www.vodafone.co.nz/ipad) with a range of attractive data plans that will allow customers to connect to its 4G network with speeds up to 150 Mb/s. Vodafone will also offer Apple Pencil for iPad Pro and Apple’s new Smart Keyboard in a US English layout.

Be sure to stay up to date by visiting our Phones, Computing & Games category regularly.