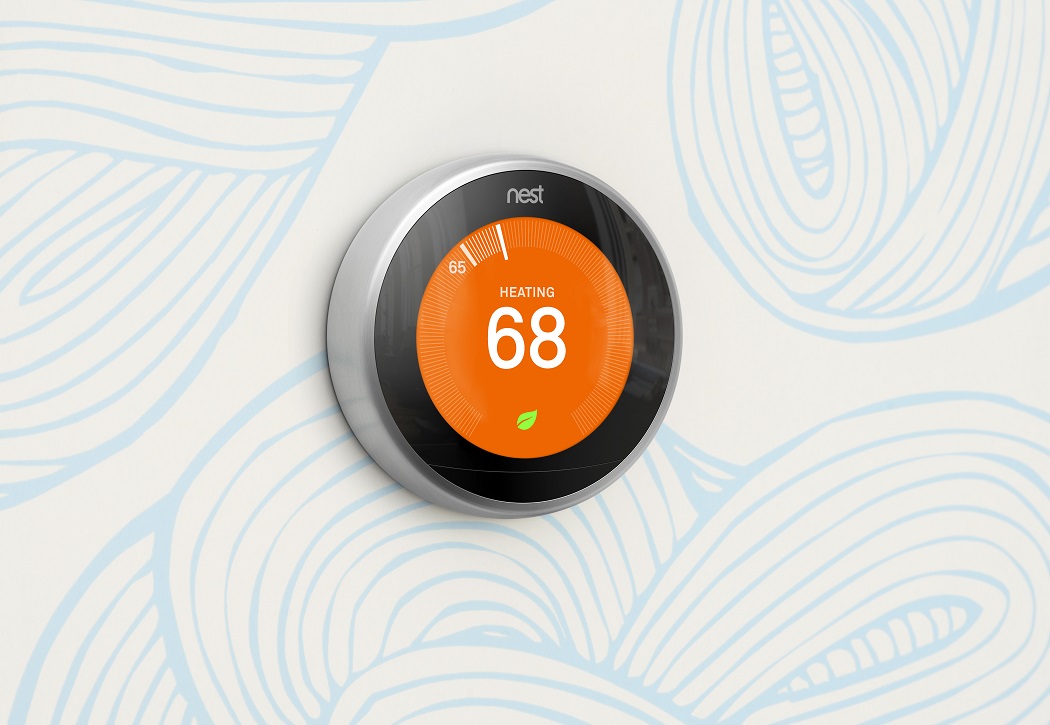 A round-up of the smart home & security category.

Build the platform and they will come

Nest, the Google-owned company that builds products for the connected home, has turned appliances even as mundane as thermostats (see photo) and smoke alarms into sought-after Christmas gifts. Nest plans to do the same for other staples of the home: lightbulbs and door locks, air conditioners and coffee makers, ovens and refrigerators.

That’s the hope of a new Works with Nest developer platform. As Apple, Microsoft, Amazon, and other tech giants race to own the smart home of the future, the winners will likely be the companies that manage to get others populating their ecosystems in the same way that third-party app makers helped iOS and Android mobile devices soar in popularity.

“For companies who don’t want to have to build a cloud, build an app, or can’t even put Wi-Fi into their products – they’re stuck,” says Nest engineering VP, Matt Rogers.

Enter Nest Weave, a lightweight protocol which offers developers a simplified way of making their appliances “smart”. Rather than have to build their own infrastructure, developers can rely on Nest’s, by embedding Weave into their products, they can essentially let Nest handle the heavy lifting.

The buzz at CEDIA in Dallas in October was automation. The show saw the formal launch of AV and smart home device controller Simple Control (formerly Roomie). Other news is that AV Supply (www.avsupply.co.nz) will be handling Simple Control in New Zealand and launching early next year. 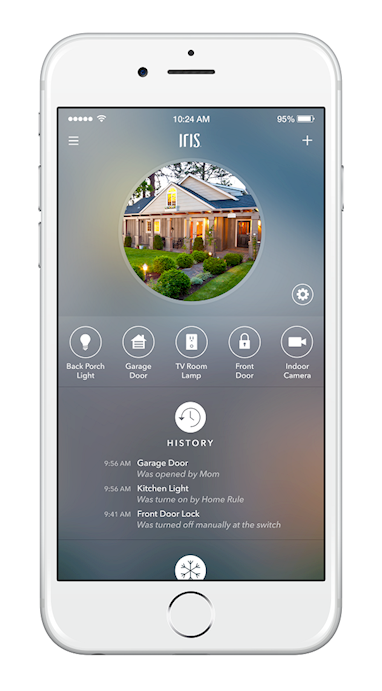 Smart home products – are we there yet?

Smart home products and systems are top of mind among forward thinking home improvement retailers around the world. Is this category still just on the cusp of something or has it reached a tipping point?

Is the consumer ready for all this? – Nielsen has been keeping its finger on the pulse of smart homes in the US and finds that take-up of smart home products is “still a work in progress”.

It says that a recent study from The Demand Institute (http://demandinstitute.org/) found that just a bit more than a third of Americans “are excited to incorporate technology into their homes”, and that less than a quarter say having the latest tech is important.

It lists as the most popular smart home products as thermostats, home security and monitoring systems and wireless speakers, but the category is rapidly expanding into other elements of the home.

It also reiterates that just one in five US households currently have a smart home product and that nearly two thirds don’t know much about smart home technology to start with.

Still, most consumers, says Nielsen, think smart home technology and connected devices will grow in importance in the years to come, in much the same way, it says, as rear view cameras or blind spot protection have come to be expected as standard equipment on new cars.

Moreover, the tipping point between nice to have and must have isn’t that far off, says Nielsen: “The landscape will likely pick up serious momentum when a company or small group of companies crack the code on smart home tech. That will be the point at which the adoption of these technologies become widespread and game-changing.”

Has Lowe’s “cracked the code”? – Meanwhile, smart home pioneer in the DIY channel, Lowe’s, has launched its “next generation” of Iris Smart Home solutions. and has debuted a series of clever, but not too clever, TV advertisements to help spread the word.

Having been “redesigned from the ground up”, first smart home cab on the rank Iris now works with more than 75 devices. Key features and devices include: