Since his days at Sanyo and Hill & Stewart, Mohammed Khan has become a specialist in facilitating change. Where is he now? Merv Robertson reports. 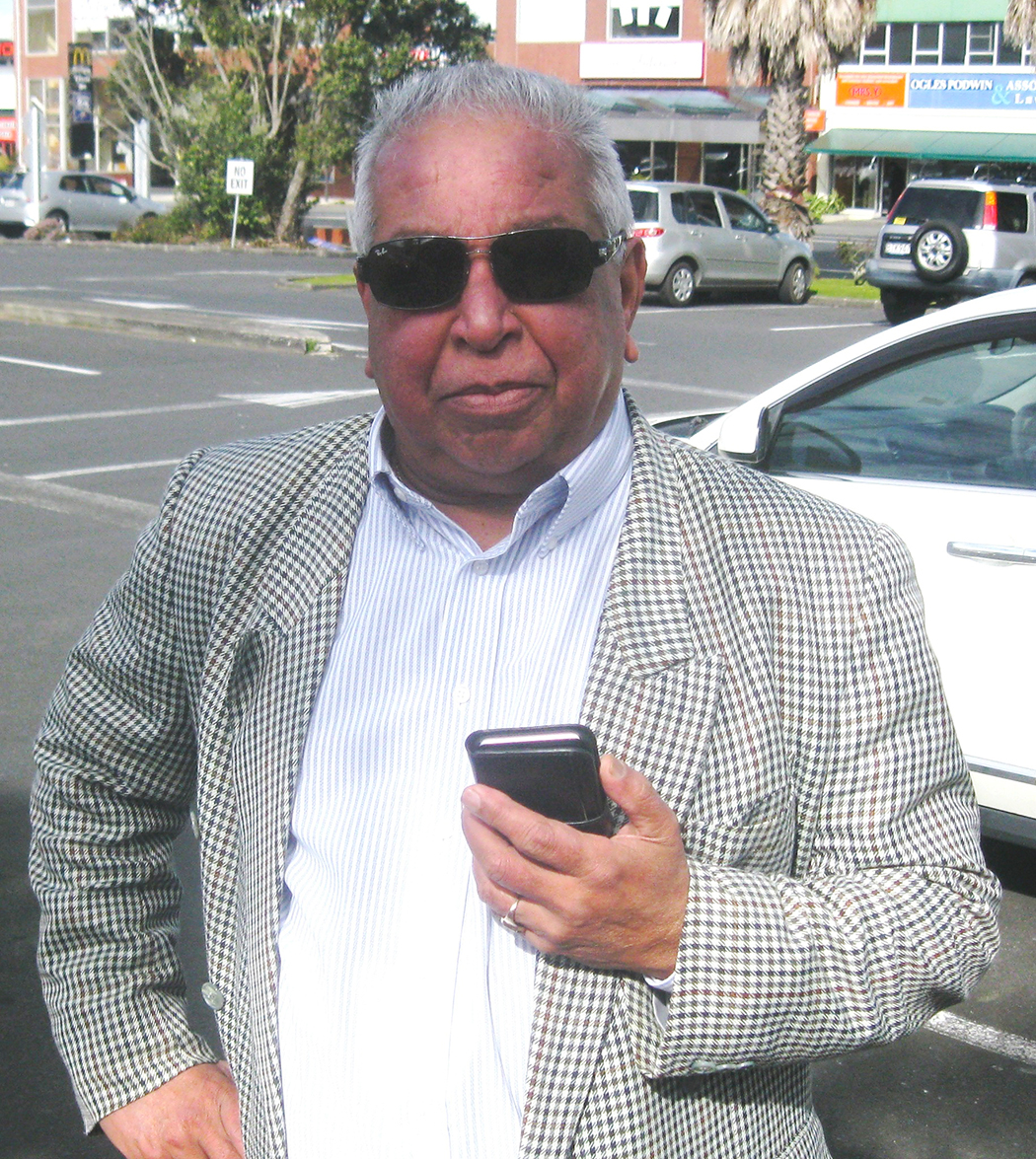 His card says “Business Consultant”, but Mohammed (Mo) Khan started work as a school teacher in the Fijian town of Samabula. He came to New Zealand as an 18 year-old in 1970 and “bummed around Auckland for a while” before getting a casual job opening oysters.

His first real job was in Customer Service at the Auckland Electric Power Board. At the same time he was also enrolled at ATI to complete his accountancy degree, ACEA and then Institute of Management qualifications.

An opportunity then came up at Coca Cola where, over the years, he progressed from Accounts Payable Clerk to Group Management Accountant before transferring into Marketing. At Coke, Mo had the “most glorious 8 or so years” of his life and, during that time, “found out what corporate lunches were all about”.

But, by the time Mo left Coca Cola, he was well qualified and had hob-knobbed with the business elite, which opened up several doors, including in 1981 being headhunted by Mervyn Baird. Mo’s former management colleague at Coke was then GM for Consumer Products at Sanyo, during the Ray Walker days.

Mo “relished the challenges” of the new job but it lasted all of two weeks. “The Japanese re-evaluated their position and in a restructure, both Mervyn and I became redundant. However, just a few weeks later, Ray called and offered me the GM Consumer position so I went back.”

There was work to be done at Sanyo, says Mo: “To be honest, Noel Leeming (himself) virtually dictated what we bought and sold and at what price.” At the same time as covering all the key accounts and the financial management, Mo was also involved in repositioning the brand. “It was a major task turning the place around and, when Greg Lancaster came in as MD, I moved on.”

MOVING WITH THE TIMES

Mo met with David King and Chris Arthur with a view to joining the Hill & Stewart group as General Manager. “Hill & Stewart was a cooperative, but a somewhat loose cooperative”, he says, the objective being to achieve “a tighter, more cohesive approach to the market”.

Having got a franchise agreement together and a product strategy sorted, they started talking with suppliers about centralised buying, which, says Mo, was “not easy, given that owner-operators tend to be strong willed about what they stock or don’t stock. However, as a substantial Auckland ‘chain’ we were of interest to suppliers and I think we ended up doing a good job.”

Back then, large format stores were dominant, certainly in Auckland. Which meant Hill & Stewart had to change, not just to compete, but survive. Says Mo: “We had to become a corporate with central management, buying, accounts etc and a standardised store layout. This was in the mid-1990s and, with our premier supplier, Fisher & Paykel, being supportive of the concept, we proceeded to make it happen.”

Mo became Managing Director of the “new” Hill & Stewart. “I had an excellent group around me. Ross Kirkland signed on as GM, Graeme Wilson was my Buyer, Bryce Purdy was Retail Operations Manager and Prasad Rao was Finance Manager.”

The first large format shop opened in Manukau City, next to Briscoes. Then came new format stores in St Lukes, Albany, Henderson and Wairau Park. In an increasingly competitive marketplace, the revamped Hill & Stewart group developed well and in 1999 was purchased by Nigel Merrett, who eventually sold it to JB Hi-Fi during 2006-2007.

After Hill & Stewart, Mo Khan took a 6-month time-out putting his feet up in California (these days a virtual second home) before joining forces with Roger Bhatnagar in high-end residential property development, a field already familiar to him.

During this 5-year period, Mo developed a relationship with Benjamin Moore Paints and for the following 18 months he would work as a contractor to the paint firm, facilitating its sale to a rival producer.

He was then invited to join Easy Factors International (EFIL), again as an advising contractor specifically tasked with helping restructure a variety of failing trading companies to which EFIL had lent money. This he did for 7 years until 2012.

Then, with others, he purchased The Fish Market in Auckland’s Wynyard Quarter comprising a restaurant, café, grocery and a fresh seafood outlet. They operated the complex until October 2014 when it was sold to Sanford, which owned the building. Mo stayed on for 2 months as an advisor and, at the end of 2014, he retired.

At present he is consulting to an IT company on its restructure and forward planning. He was also keen to “give something back” to New Zealand and, just over a year ago, was elected to the Board of the New Zealand Red Cross. He is also a special advisor to the Friends of the Pacific Trust, which improves health outcomes for the needy across the Pacific region.

Mo and Ruth Khan still live in Auckland and follow their kids’ career paths with pride. Daughter Neesha qualified as an automotive technician and, with her husband Jason, owns a spray paint business. Son Javed, with a PhD in marine biology, is undertaking a post-doctoral assignment with the University of Denmark.