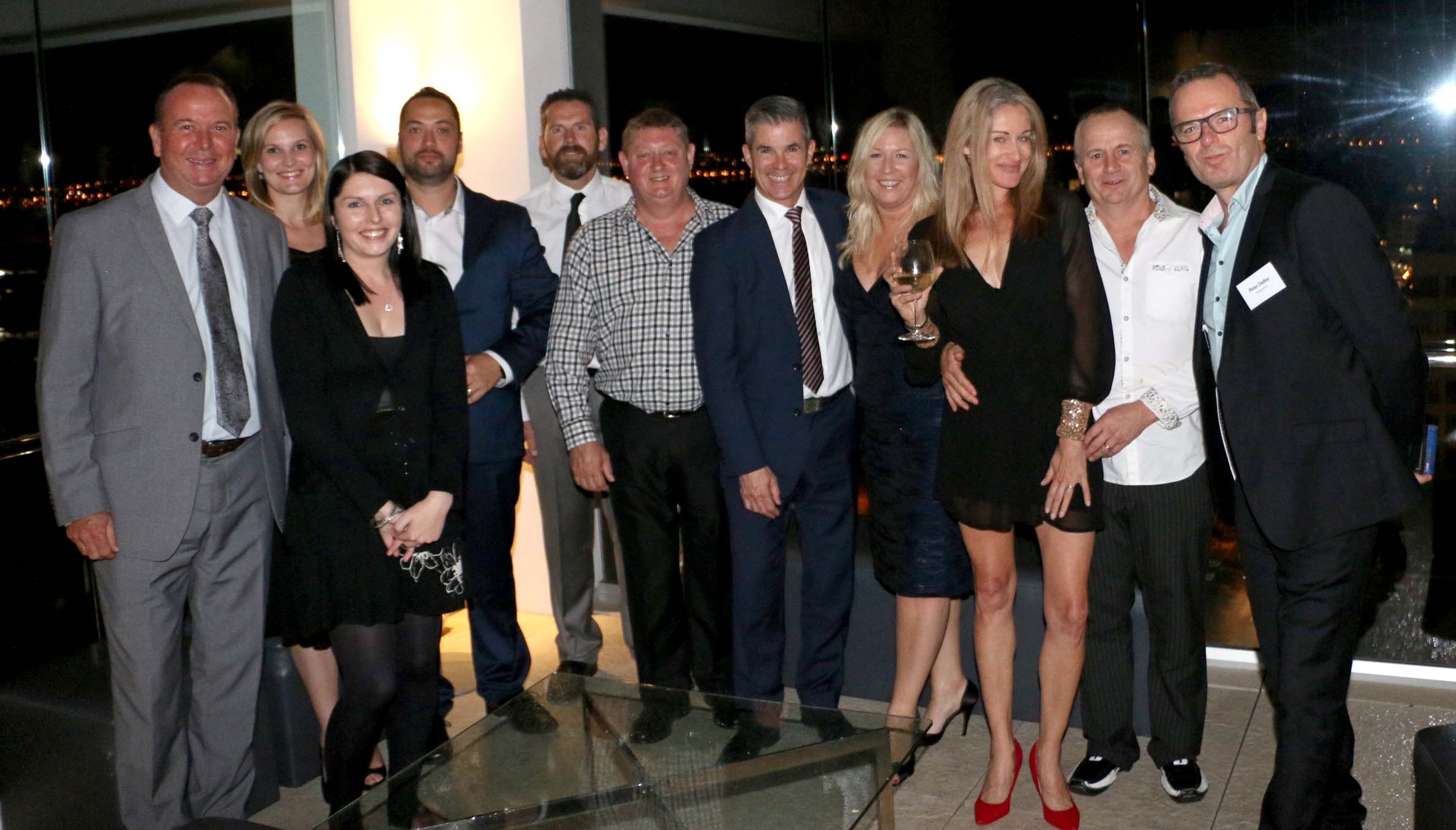 In contrast to recent conferences in more exotic locations, for its April 2016 event, Appnet / Betta Electrical chose to stay closer to home, in Auckland, the City of Sales.

During his address, Chairman Mike Tomlinson may have described 2015 as a “challenging year” for Appnet but he also offered a positive outlook for the group going forward: “We are resilient, we have plans to grow the group and we have a good core group of Members and the support of the suppliers.”

In this respect 2016 not only brings with it a new GM in Linda Turner, and new faces at a slimmed-down support office, but also several new members: Jeff and Diddy Allen from Appliance Outlet; Mark and Diana Sharples from Ezy Kitchens Christchurch; Murray and Sarah-Jane Nixon from Ezy Kitchens Hokitika; Nathan Jeffries, Hayley and Wayne Askew from Ezy Kitchens Nelson; Tracy Richan from Ezy Kitchens Otago; Adrian Sharp from Te Atatu Appliances; and Joel Turner and Steph Wild from Managh Electrical.

The theme of the event was “Journey Together”: “As a united force, we can grow and be meaningful to our key suppliers,” said Mike Tomlinson.

Visits to Electrolux Home Products and Fisher & Paykel on the first day were topped off with a dinner at the Crew Club venue sponsored by Fisher & Paykel and Haier with sportswriter and broadcaster Phil Gifford as MC.

The second and final day was all business and supplier presentations, culminating in an Electrolux-sponsored Gala Dinner at the top of Rydges Hotel to celebrate the group's member and supplier awards.