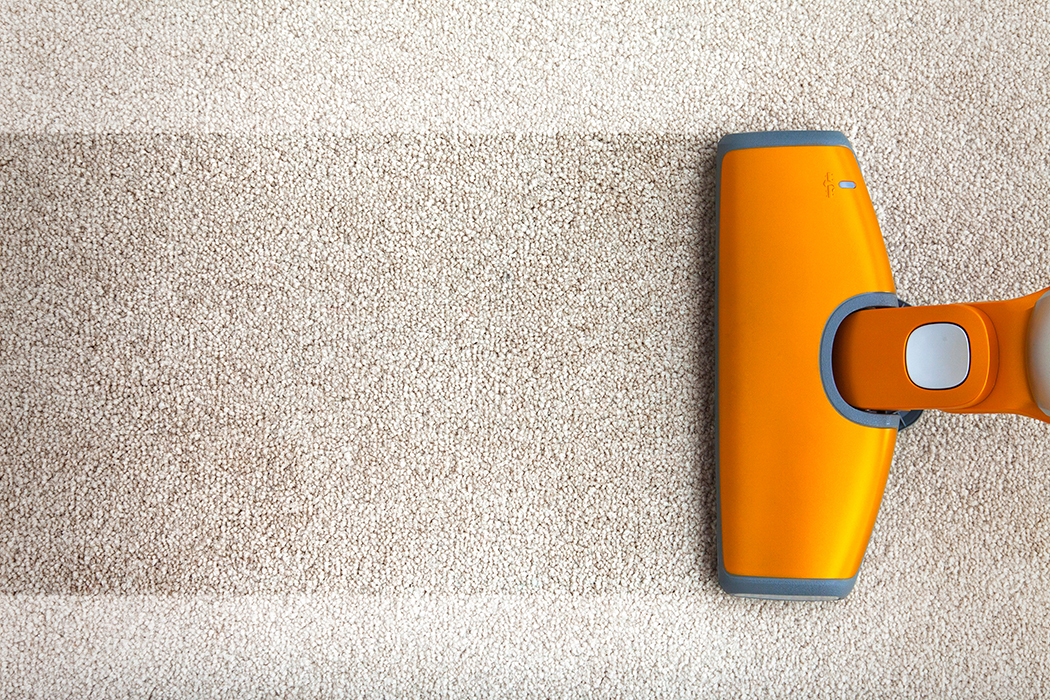 GfK’s take on the New Zealand floor care market says that although the year to June 2016 saw the same amount of units sold as the previous year, the category enjoyed good growth in value (+10.5%), and an equally decent hike in Average Selling Price (+10.6%).

Love it or hate it, Kiwis still vacuum their homes

A new survey from Canstar Blue of 1,100+ Kiwis who have purchased a vacuum cleaner in the last three years confirms what we all know – that vacuuming is the least favourite household chore.

Still, 44% of Kiwis will vacuum more than once a week and only 15% of Kiwis are disappointed with their product choice.

In terms of Canstar Blue’s often debated Customer Satisfaction Ratings, for 2016 Miele came out tops in the Barrel Vacuum category while Dyson won the plaudits for the Upright Vacuum category.