Will dads get what they deserve this year?

Let’s put it out there – fathers are real people, with the same needs and wants as anyone. So why treat them differently on Father’s Day? I mean, socks, really? Jess Brunette reports. 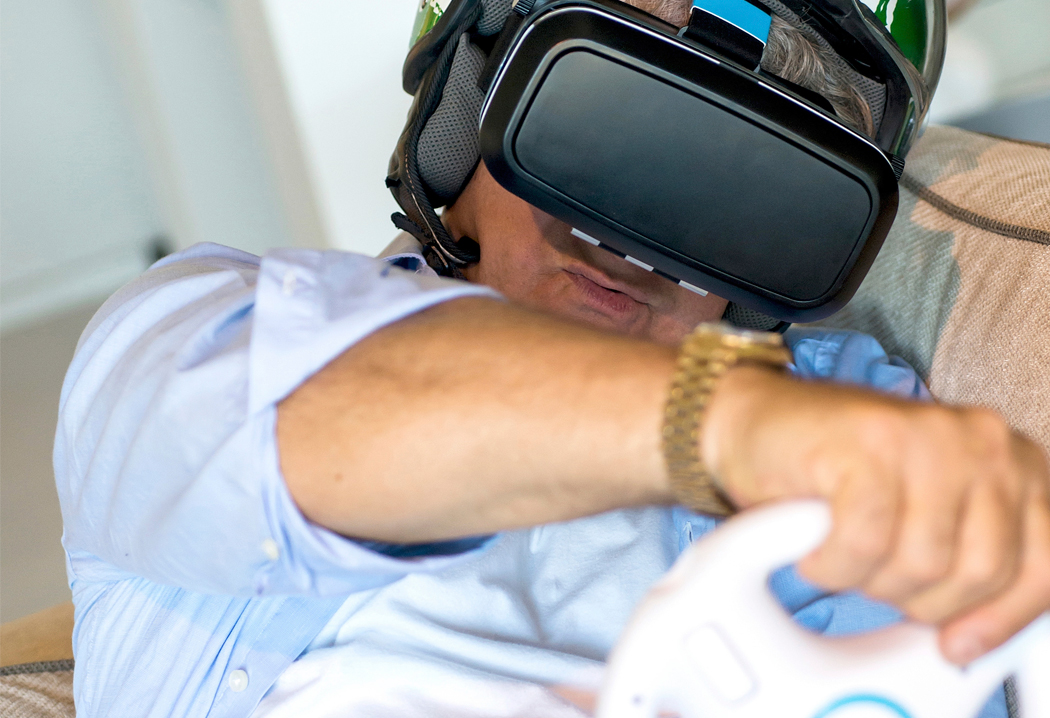 Father’s Day (Sunday 4 September!) notoriously gets less attention than Mother’s Day, with a reported 50% less spent on dads than mums each year.

Some would say that mums deserve it more (probably true, let’s be honest) while others say that dads are harder to shop for with far less interesting options available.

That’s why for this Father’s Day feature we sought out some of the more out-there, aspirational or just plain interesting potential gifts for dads.

While some of these products are start-ups and may not be readily available, let alone locally, they all show potential to be trendsetters that may turn up on our shelves in future.

Rest assured – there’s not a sock in the bunch! 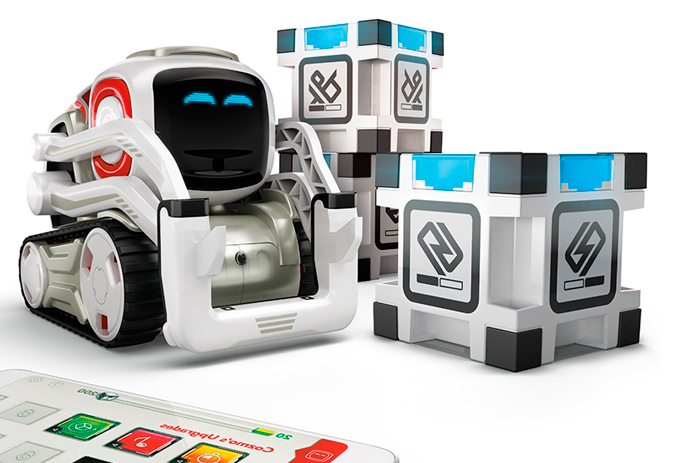 Anki Cozmo Robot – Sphero’s BB-8 robot brought the lovable Star Wars droid into people’s homes with great success last year and Cozmo is the next step up in this trend. Cozmo is from Anki, (the people who reinvented slot cars with Anki OVERDRIVE) and is described as “a real-life robot like you’ve only seen in movies, with a one-of-a-kind personality that evolves the more you hang out”. Combining the most lovable elements of onscreen robots from Star Wars to Wall-E, Cozmo plays games, stacks blocks and emotes clearly through a digital LCD face. He also gets grumpy if you ignore him. But, unlike children, at least dad can turn this one off if he wants to. 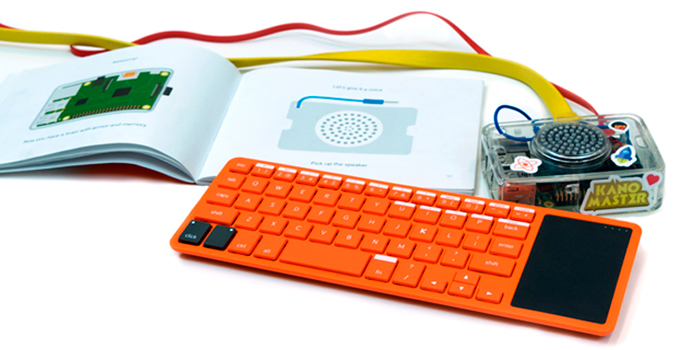 Kano Computer Kit – This is a great way to get stuck into computing at the most basic level. While this kit is currently being used in schools the appeal of building a computer, and learning to code to play classic games from dad’s childhood (among other things) shouldn’t be ignored. And of course, dad can do it with the kids for a little cross-generational bonding time. Comes with 10 plug & play components (no soldering required!) including a Raspberry Pi single board computer, wireless keyboard, DIY speaker, custom case, power and HDMI cables, memory card and USB power supply. 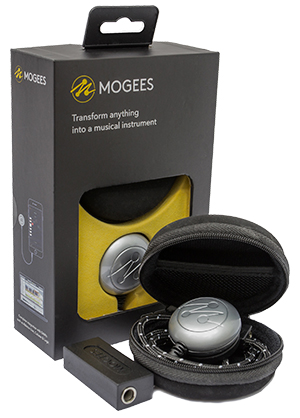 Mogees Pro Vibration Sensor – Perfect for the musical dad who never stops finger drumming, this clever little sensor connects to a smart device and lets you turn any object into an interface to create music, play games or control connected devices with simple touches and hand gestures. A Mogees Pro unit senses the vibrations made when objects are touched and connects this information to an app which records impact strength, speed, timbre and length and transforms that into actions or sounds on-screen. Check out the video on the Mogees website where a fruit bowl becomes a keyboard or a percussion instrument to get the drift. 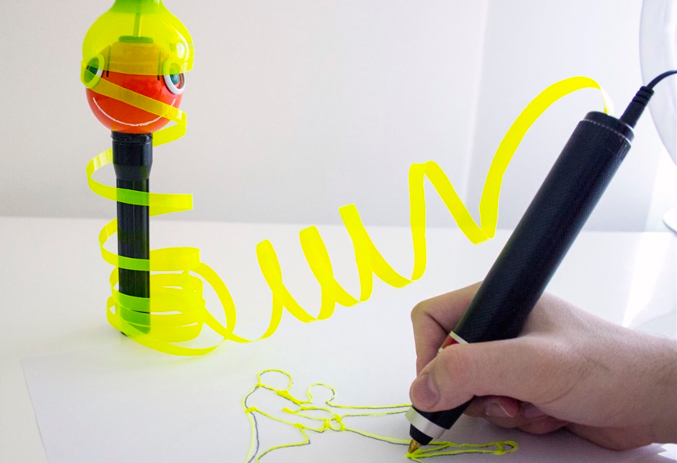 Renegade 3D Pen – 3D pens allow you to create 3D objects free hand, by extruding heated plastic that cools immediately into a solid structure so you can literally draw objects in existence. There are a few 3D pens on the market now but Renegade is the first to use common household plastics like plastic bags and drink bottles instead of the costly plastic threads used with other 3D pens. Eco-conscious, arty dads will enjoy recycling and creating at the same time as well as avoiding the ongoing costs of materials. The implications for future recycling with other additive technologies like 3D printing are also very exciting. 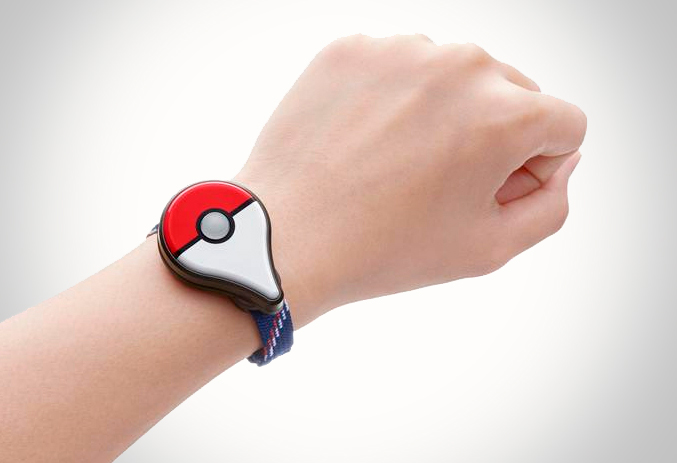 Pokémon Go Plus – There’s no avoiding Pokémon Go and, like it or not, its appeal has been surprisingly widespread among demographics with plenty of late 20s dads putting their knowledge of Pokémon from the 1990s to good use since the app dropped to massive uptake in early June. The Pokémon Go Plus is a physical accessory that users can attach to themselves so that Pokémon can be hunted and caught without their smartphones. Considering the massive drain the app puts on both battery and data this will be a must have for the diehard Pokémon Go fans. Pre-orders are already through the roof of course but it is touted to be released before Father’s Day down under. 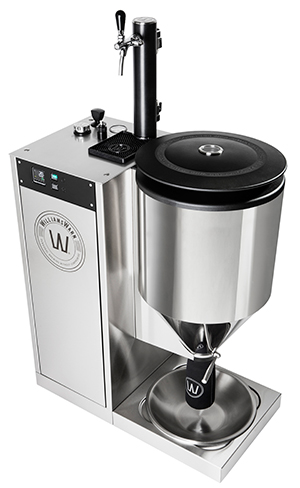 WilliamsWarn BrewMaster – How about getting in on the craft beer craze at home? A Kiwi invention makes the process easy. While many fathers have tried their hands at home, the cleaning and patience required for successful brewing, along with the often patchy tasting results, eventually sees the barrels and bottles heading to the shed. The WilliamsWarn BrewMaster is changing all that. Available now, this kiwi invention is an all-in-one brewing appliance that can produce a cold, clear, professional quality beer in just seven days, easily and with minimal effort. Indeed, such is the quality of the system that BrewMaster owners have already taken out awards at major beer tasting competitions. 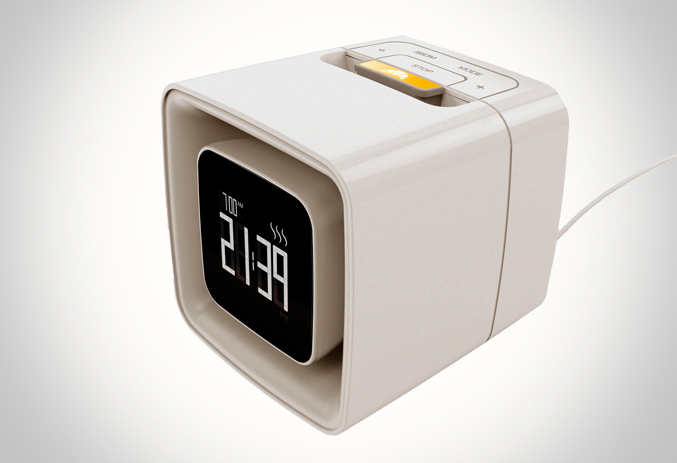 Sensorwake Olfactory Alarm Clock – “Waking up and getting up has never been easy” sang Elastica back in 1995 and that’s still very true. However, waking up to the smell of croissants might make things a little easier. Sensorwake is, almost certainly, the world’s first “olfactory alarm clock”. It wakes you up with a series of custom scents including seaside, peppermint, cut grass, chocolate, espresso, croissants and toast. The scents are provided by capsules that last for 30 smelly wake-ups, are 100% biodegradable and comply with the highest quality air standards. Users report waking up gently and in a good mood within two minutes of a scent being released but after three minutes a gentle auditory alarm also goes off, just in case your nose is blocked. 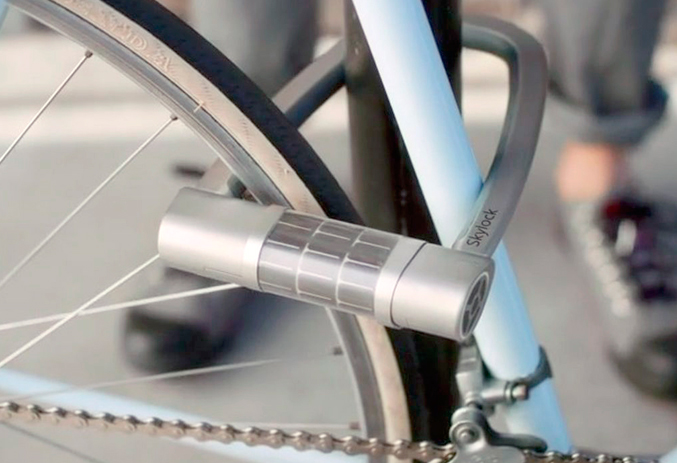 Skylock Smart Bike Lock – Considering the sky high cost of some bicycles, we have been due a high quality and feature-rich cycle lock like the Skylock for some time. Skylock is a very robust weatherproof U-lock that unlocks via Bluetooth as soon as you approach with your smartphone, alerts you when your bike is being tampered with, notifies emergency services and people in your network when you have a crash and allows you to unlock your bike remotely so other people can use it! In case your phone is out of action, a touch interface allows you to unlock with a combination. Skylock is charged by a solar panel, with 12 hours’ sunshine enough for 6 months’ operation. It can also be recharged with a USB connection.