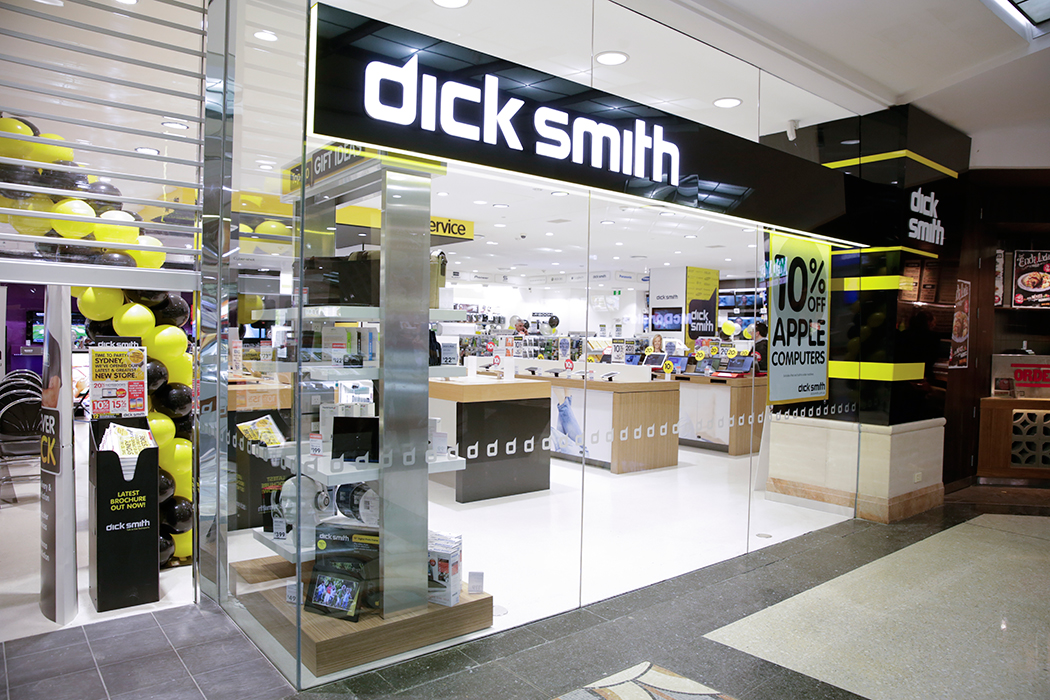 In a statement, Ferrier Hodgson's James Stewart said: “The ongoing restructuring of the business is a necessary step in creating a leaner organisation going forward while our discussions with interested parties continue.”

Adopting this leaner approach involves losing 22 support office roles, including Chief Financial Officer, Michael Potts, who will be replaced in the interim by Ferrier Hodgson's own Bert van der Velde.

Also part of yesterday's statement was news of an issue around the historical underpayment of the annual leave loading for more than 3,000 retail employees in Australian stores (no NZ employees, past or present, are affected).

The sums involved in this issue, which could date back to 2010, could be as much as AU$2 million.

These entitlements would rank as priority claims ahead of the secured creditors, says Ferrier Hodgson.