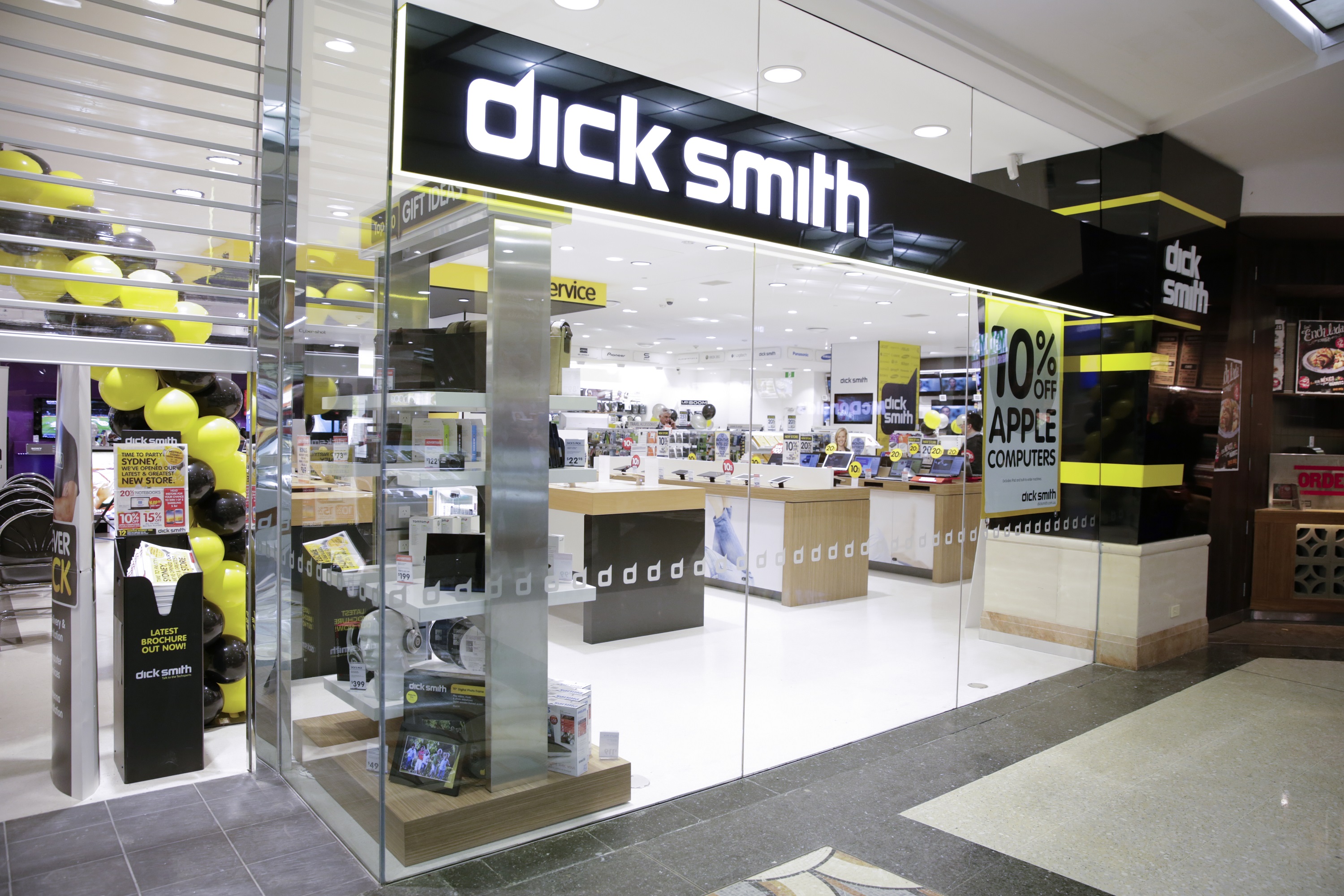 McGrathNicol yesterday released its Administrator's Report to creditors, for whom the shortfall will be over AU$260m.

The upside is that all 3,300 staff, whose work post-administration has been "commendable in very difficult circumstances", will be paid out.

Says a media release, secured banks will receive a partial return on their exposure, but there is "little prospect of any return to unsecured creditors” (including gift card holders), says Administrator Joe Hayes of McGrathNicol.

McGrathNicol concludes that the reasons for the failure of Dick Smith are "complex and inter-related" and that management , post-IPO, were "very focussed on increasing revenue and generating profitability. This ultimately came at the expense of sustainable growth and the business struggled to maintain performance."

It also says that Dick Smith "struggled to compete in the fast-moving office sector where customer preferences rapidly change, and began to lose market share. Its expansion plans and store growth utilised all its surplus earnings and required significant borrowing.

"These expansion plans went unchecked during early to mid-2015, and major inventory purchasing decisions meant Dick Smith was carrying too much stock that was not saleable and was overvalued.

"By December 2015, a rapid clearance sale was needed at a time the business should have been achieving strong margins. However, cash receipts were simply insufficient to meet commitments."

Ultimately, says McGrathNicol, "DSG failed because it was unable to make scheduled payments without breaching the terms of its Bank facilities."

However, says the Administrator, there may be more to say later about "claims arising" from the company's failure, and about voidable transactions in particular, pending further investigations.

Related news is that the Receiver Ferrier Hodgson recently confirmed that 10 former Dick Smith directors and managers would be questioned in the NSW Supreme Court in September (see story here).