WEARABLES, PERSONAL CARE & HEALTH ROUND UP 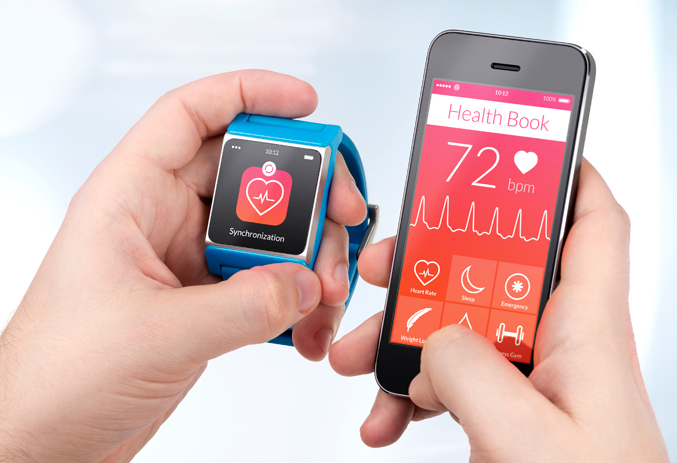 Who are the global top dogs in wearables?

But it’s not all plain sailing in the super-competitive wearables market. New products, price reductions and new wearables categories like clothing and footwear were offset against several start-ups rationalising or even shutting down entirely.

Having said this, for the most part the dominant players seem to have become more so. The following is IDC’s rundown on the top five wearables players by market share based on units shipped.

Note also however that by far the biggest player is “Other” with fully 37% of shipments, which serves to indicate just how many other players are bubbling under.

Meet the activity tracker for nerds

Gamefying activity is a coming thing, encouraging consumers to walk, run, in fact do anything except sit on their sofas.

Take a new fitness app called Run An Empire. The game’s co-founders, Ben Barker and Sam Hill, were inspired to create the app when they realised nothing was really giving them the motivation they needed.

They are classic “game-geeks” with a love/hate but mainly hate relationship with exercise. They saw a huge gap in the market for something that could talk to people like themselves and did something about it.

Run An Empire is a first and foremost a strategy game app, designed to make exercise stimulating by pitting neighbour against neighbour as they race to run, jog or walk around an area with their phones, “capturing” it and building their own digital kingdom.

The app tracks players’ progress, rewarding persistence and celebrating milestones with various levels and badges. It also features a live scoreboard that’s updated in real time as people build their own empire.

Run An Empire was designed to be a game with health benefits, which rewards determination over natural ability and works with each person’s pace, no matter their speed around the streets. Essentially it is a game in its own right that also has health benefits.

Run An Empire is currently available for iPhone and can be downloaded on the Apple App Store. 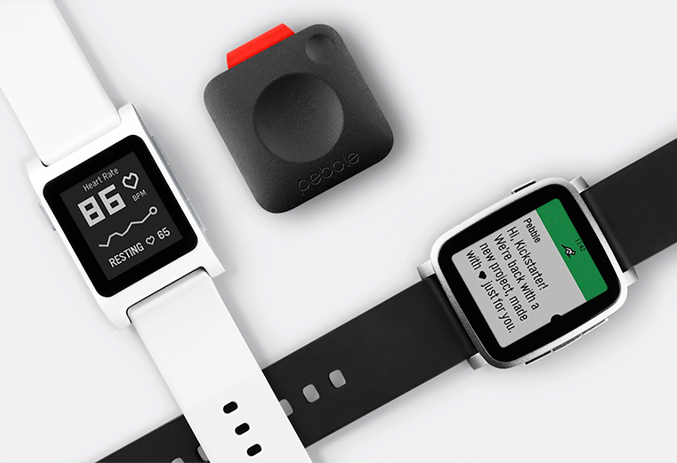 Three years after Pebble started selling its original Kickstarter-funded smartwatch, it has returned to Kickstarter to fund its latest smartwatches at the same time rationalising its range. Key to the new Pebble models, which are usually sold direct to the consumer, is the addition of built-in activity tracking, optical heart rate monitoring, and an updated suite of Pebble Health tools. Pebble 2 and Pebble Time 2 have bigger displays, the same multi-day run times, notifications from Android or iPhone, show your schedule, and perform simple tasks with the click of a button. Both have water resistance down to 30 meters, and e-paper displays that make them readable indoors and out. Like all their products, Pebble 2 and Time 2 work with both iOS and Android smartphones.

Also new is a less traditional product in the form of an ultra-compact, ultra-lightweight, and ultra-affordable watchface sized product called Core. Billed as the first 3G, truly connected ultra-wearable, Core allows you to leave your smartphone at home but stay connected. Core streams music from Spotify and syncs GPS data with Runkeeper, Strava and Under Armour Record. 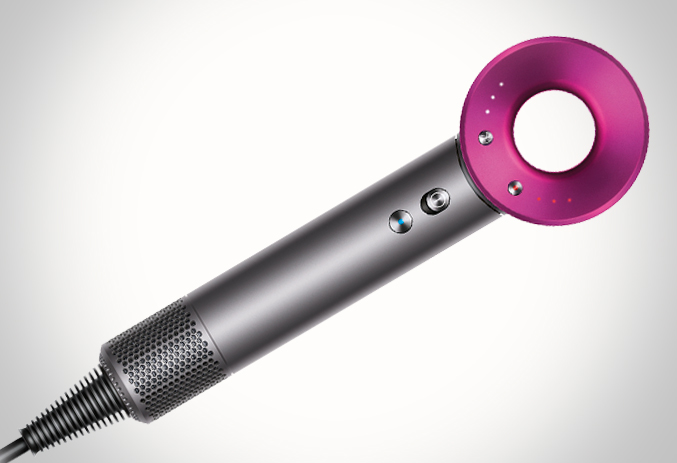 On 27 April, Dyson announced its entry into hair care. Using Dyson’s patented Air Multiplier technology, Supersonic uses a fast but focused airflow, is engineered for balance in the hand, is quiet and intelligently controls the temperature to help protect hair from extreme heat damage. Powered by the patented Dyson V9 digital motor – Dyson’s smallest, lightest, most advanced digital motor so far – it is small enough to be positioned in the handle rather than the head, for balance. Supersonic also has intelligent heat control, so hair isn’t exposed to excessive temperatures. The Dyson Supersonic has four heat settings, three airflow settings and a cold shot too as well as three magnetic attachments to achieve a range of different styles. We have no word as yet about availability or pricing for New Zealand. 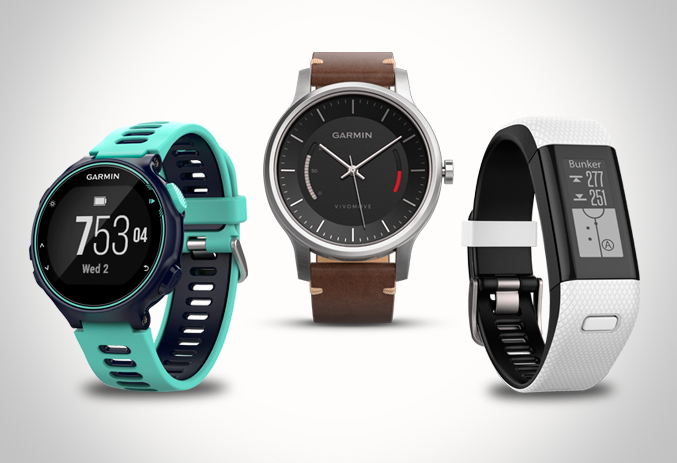 Garmin continues to release new products at a rate of knots for a variety of purposes and activities.

Last but not least, Garmin’s first golf-specific activity tracker is the Approach X40. Featuring GPS and 24/7 heart rate monitoring, Approach X40 combines daily activity tracking and Garmin Elevate wrist heart rate technology with golf data for more than 40,000 international courses. Slim and lightweight, this versatile wristband shows precise distances to the front, middle and back of each green as well as hazards. Smaller than other golf watches, X40 features AutoShot tracking, which measures and records shot distances for post-round analysis in Garmin Connect. Approach X40 boasts connected features like smart notifications and compatibility with the Garmin TruSwing club sensor to provide useful swing metrics at a glance and within Garmin Connect. X40 will begin shipping in Q2 2016 and will be available in black, white, frost blue and limelight blue.