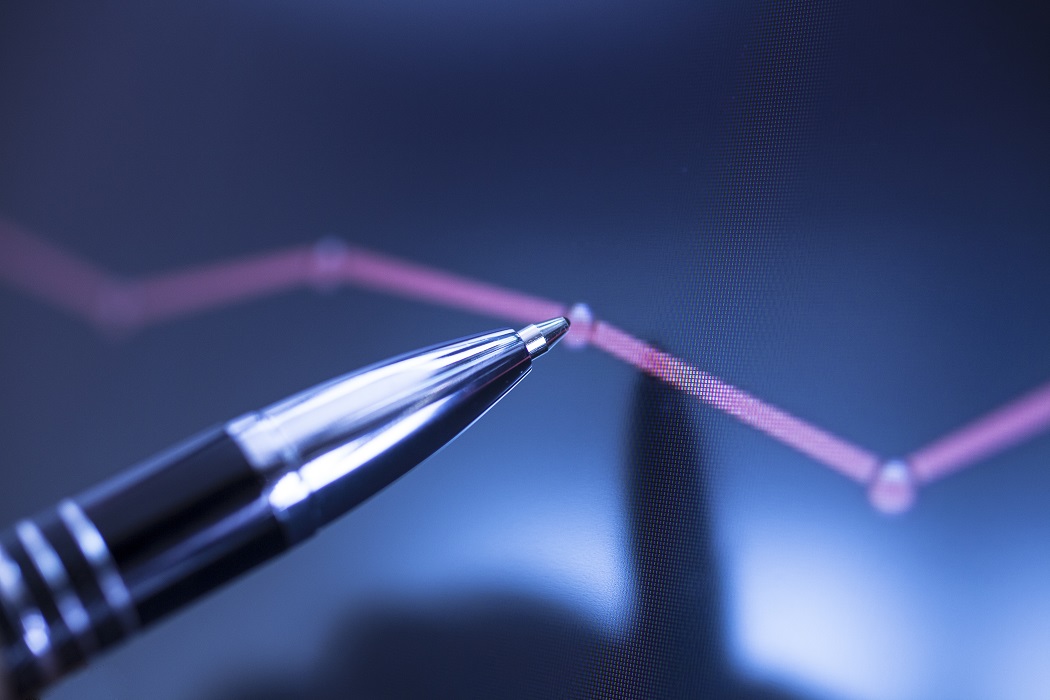 Breville aims to make more of its own IP, while Shriro Holdings submits first report since going public.

Breville plans to make more of its own IP

Another key point is that Breville-designed & developed products outperformed "sourced product", to the point where its own proprietary products supplied 95% of its EBIT in FY2015.

This leads us neatly into the go forward strategy - to "transition into a global, innovation-driven product company", by freeing up and investing more resource into R&D and increasing the pace and number of new product releases. Exploring new channels in existing markets, more support for distributors are also part of the plan.

This does not mean however that a one size fits all approach will be applied globally - instead there will be two distinct approaches, global and local - and we'll be asking what that means for our market in time for our April magazine.

Shriro Holdings' CEO Mike Westrup's first annual report since going public last year shows good growth at both the top line (AU$186.3m) and the bottom line (AU$22.1m EBITDA) and it largely exceeds what was forecast in the prospectus, which will please the shareholders.

Shriro says sales revenue and Gross Profit are both "on track" and are expected to achieve the Prospectus Forecast for the 2015 calendar (financial) year.  It is expected that Net Profit after Tax for the full year will be around 10% up on the Prospectus Pro forma Forecast of AU$10 million.

The company says to expect more from initiatives like Neil Perry Kitchen by Omega and the new Everdure BBQ range releases and is on the record as neither ruling in acquisitions nor ruling them out, particularly around the homewares sector.