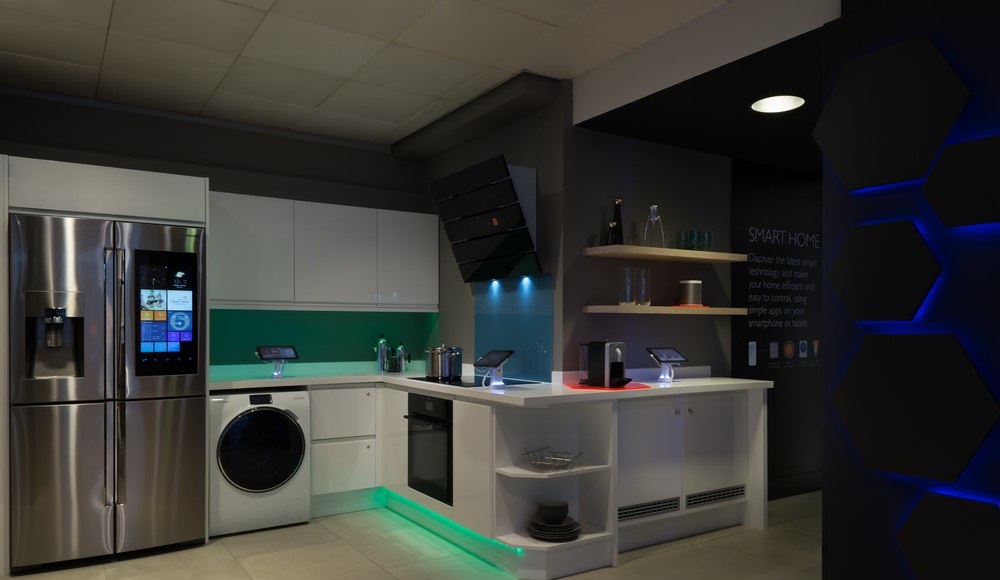 Department store takes the lead in the UK smart home market, while IKEA is already into VR...

Is it a punt to allocate that much space in one of the world’s most expensive retail sites?

The in-store set-up with its full scale interactive zones – Kitchen; Entertainment; Sleep; and Home Monitoring – reflects the retailer’s belief that customers still need top quality customer service and that they want to be able to touch products and have them demonstrated.

In this respect, dedicated John Lewis staff have received extensive training to be able to do so. 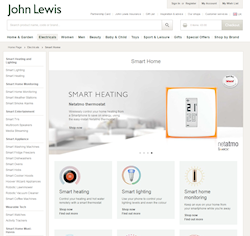 Key new products within this framework include Samsung’s Family Hub Smart Fridge with built-in touch screen which allows you to internet shop from your fridge. Also on show is the new S+ by ResMed, the world’s first non-contact sleep tracking system that helps analyse and improve quality of sleep.

All products featured in the space can be purchased both in-store and online and the smart home experience will be rolled out to other shops across the UK starting in Autumn 2016.

To set the seal on punters buying from John Lewis rather than any of the competing technology and electrical retailers, there’s the John Lewis “Never Knowingly Undersold” price promise and a two-year guarantee. 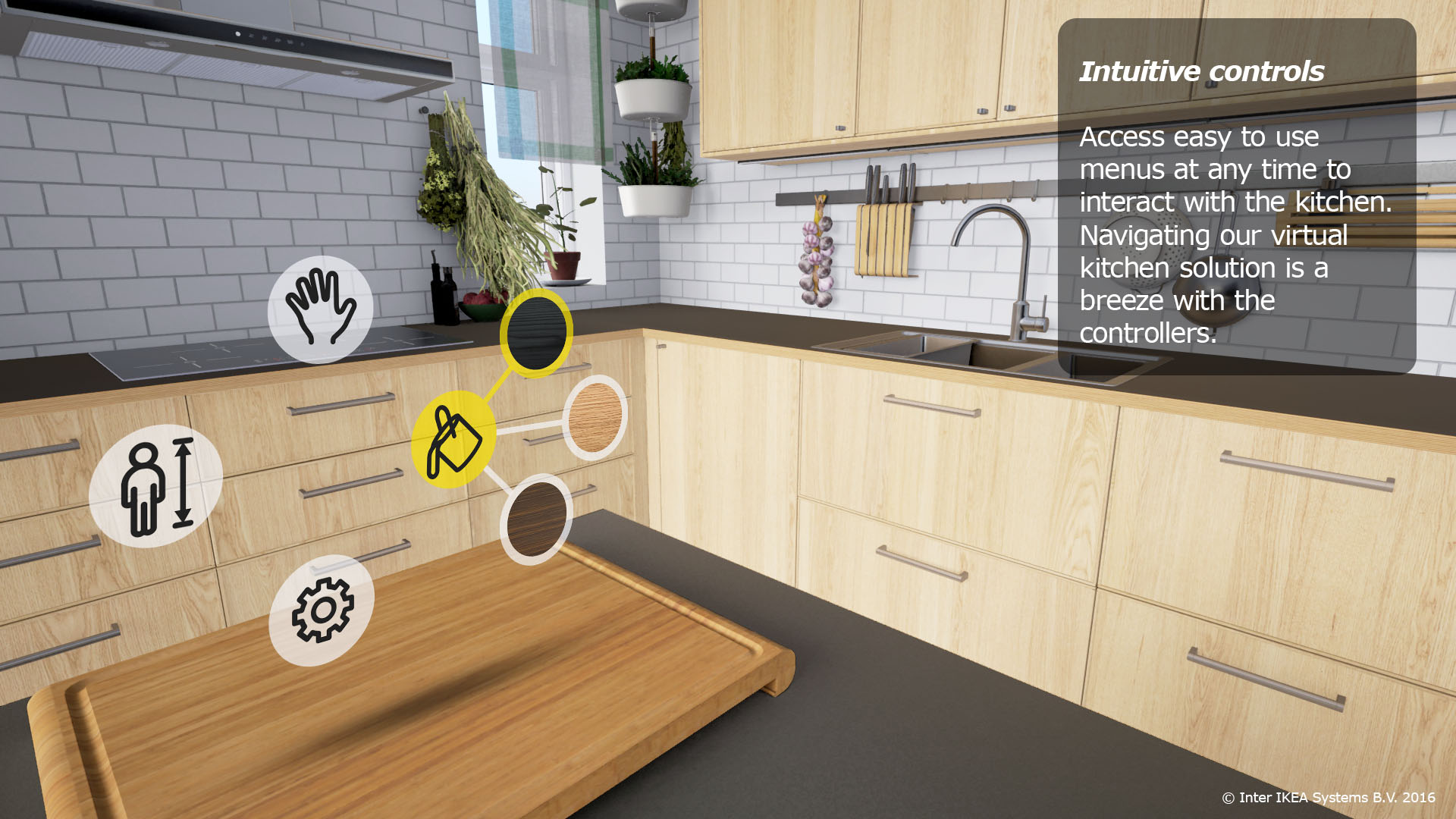 The aim is to solicit consumer feedback on the use of VR in visualising home projects, kitchens in the first instance.

IKEA VR Experience takes the user into a virtual life size IKEA kitchen. Designed to be used with an HTC Vive headset, the app explores one of three styles of kitchen. The user can change the cabinet and drawer colours and can view the kitchen from different perspectives by either shrinking or stretching themselves to move around the kitchen as if they were a child or an adult.

IKEA hopes its VR Experience will also encourage consumers to contribute to development, by submitting ideas on how to use VR and how to improve the virtual kitchen.

Watch IKEA's video on how it works here: