PHONES, COMPUTING & GAMES round up 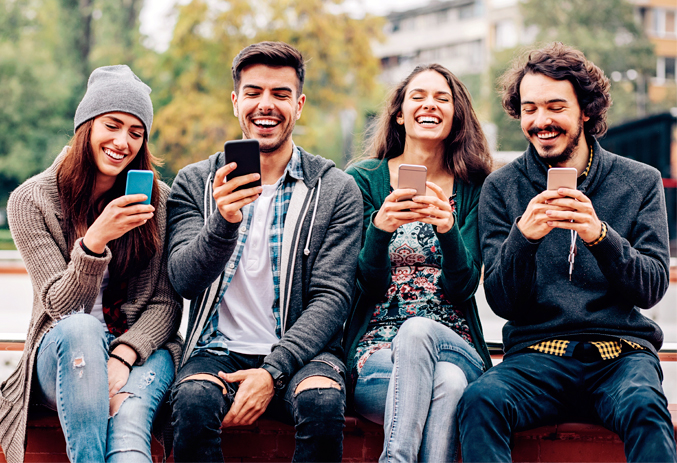 GFK's insights on phones and computing 2015

Smartphones and Mobile Computing are in the top three categories (along with food prep) that contributed the most in 2015 to New Zealand market value growth.

Telecoms outgrew all sectors measured by GfK (www.gfk.com/en-nz) and became the #1 sector as Smartphones achieved remarkable 35% value and 19% volume growth driven by significant increase of the high-end price segment (>$900). The lower-end segment’s share remained flat (<$250). Value share of smartphones with larger screens (5”+) grew from 32% to 47% over a 12-month period. Competition in this segment has also increased.

Mobile Computing ended 2015 (its best year in the last five) with 15% growth in volume, 11% in value and a 4% drop in ASP. All the segments showed a positive performance in values versus 2014, especially Tablet PCs and Laptops, being the most important contributors to the category in values.

On the other hand, Media tablets was one of the bottom three categories (along with Audio Home systems and MP3 players) ending 2015 with a negative 22% and 23% unit and value drop along with a 1% ASP decrease. Higher capacity segments (>64 GB) grew in the category while the only screen sizes to show growth were 7.8- 8.1” models. 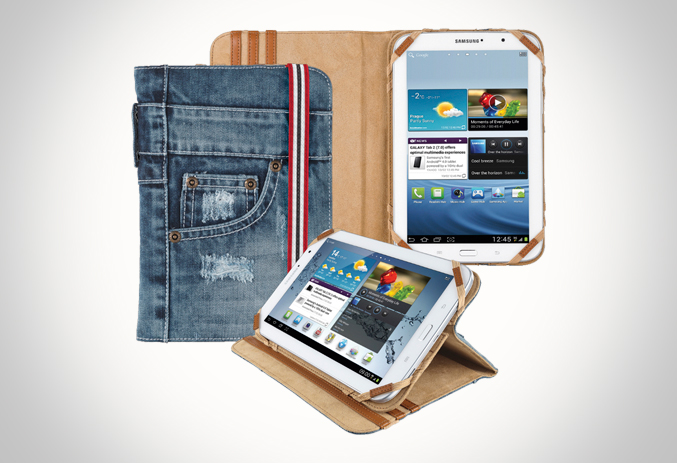 Take the best care of your tablet with the Trust Universal Jeans folio case. The denim design is unique to Trust, designed in real washed denim with front and back pockets with jean details and is suitable for all 7-8” and 10” tablets. 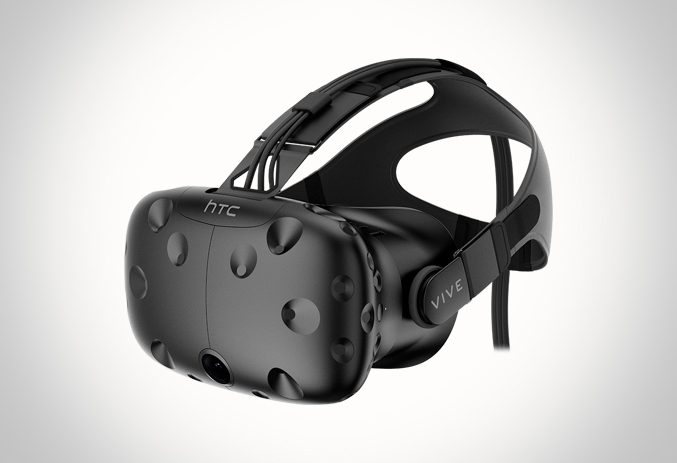 The HTC Vive consumer edition is now available to pre-order with pre-order fulfilment and full commercial availability from May. Vive includes two wireless VR controllers, room scale movement sensors, and an HMD featuring a built-in camera and phone services, plus three VR titles. New Zealanders keen on getting hold of one can expect to pay an elevated price point including delivery for this very in-demand new item. 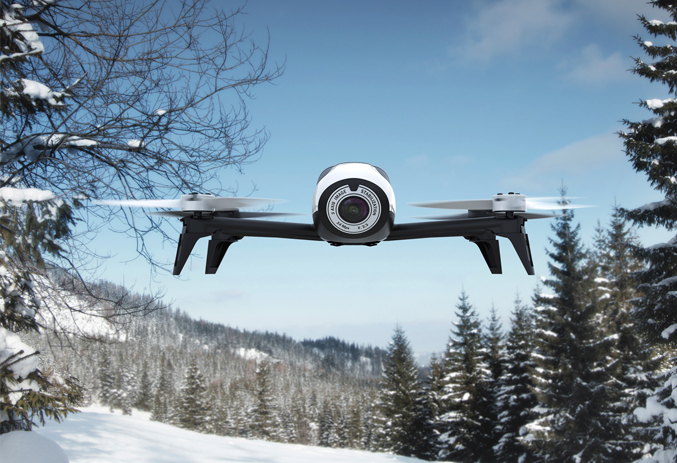 The new Bebop 2 is now more compact, robust, stable and lighter than its predecessor. Bebop 2 with the latest sensors and technology offers 25 minutes of flight time, the longest of any drone in the market. Its embedded fisheye camera, digitally stabilised on 3 axes, takes Full HD videos with perfect flow and impressive brightness. The Bebop 2 is compatible with the Skycontroller Black Edition, an optional RC-like controller providing an extended flight range (up to 2 km).

Brydge Keyboards has confirmed that, unlike many of its competitors, its BrydgeAir keyboard for the iPad Air and iPad Air 2 is compatible with the new 9.7” iPad Pro. Brydge Air keyboard features include adjustable backlit keys, patented 180° hinge, 100% aluminium build, dual audio speakers, rechargeable three-month battery and matching colours (silver, space gray and gold). 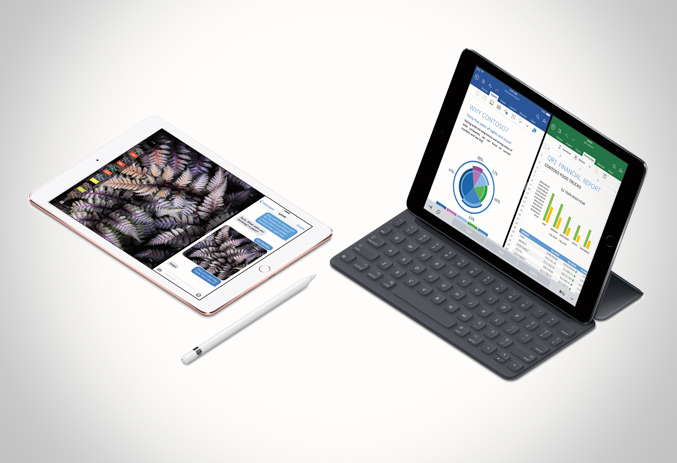 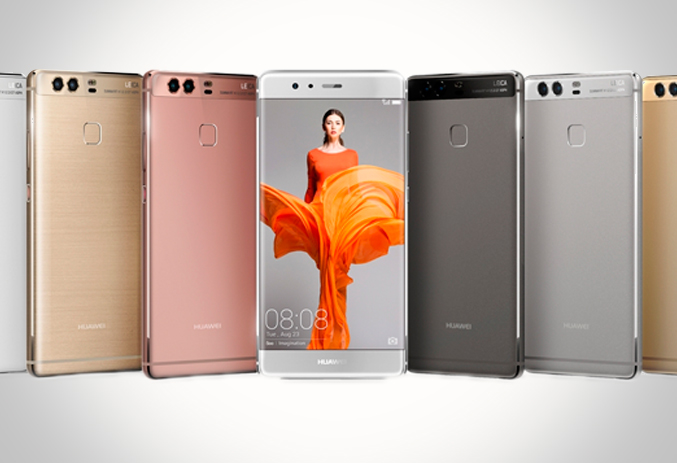 Huawei P9 is the first smartphone co-engineered with the global iconic brand, Leica Camera AG using as unique dual-camera design. P9 excels in low-light conditions, as the dual-camera design guarantees more light and detail can be captured. Also available is the P9 Plus, featuring a 5.5-inch Press Touch display and a larger 3,400mAh battery.

The Huawei Mate 8 combines high performance with improved battery life thanks to the Kirin 950 chipset. Also equipped with a 4000mAh high-density battery, Mate 8 delivers class-leading power efficiency with over two days of normal usage. With rapid charging technology, the phone is able to charge a day’s worth of power in just 30 minutes. 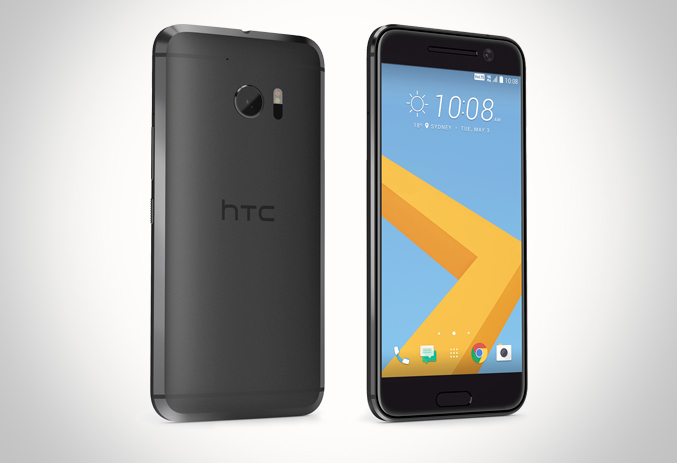 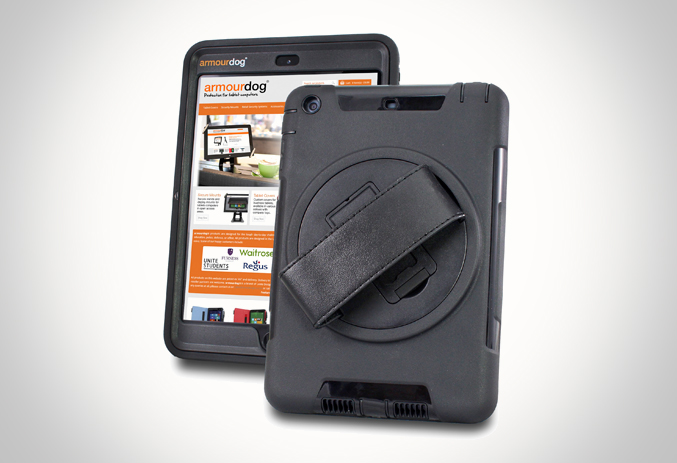 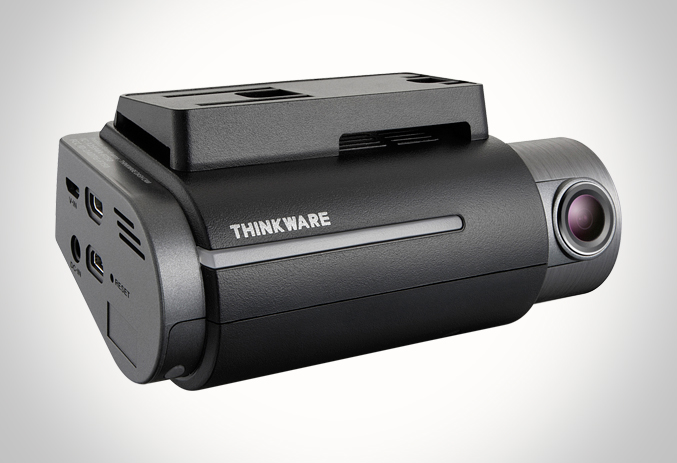 A dash-mounted camera that not only records what’s happening but can also prevent an accident and avoid being ticketed, Dash Cam incorporates a Front Collision and Lane Departure Warning Systems and a safety camera alert that tells if you are approaching a fixed speed camera or red light camera at junctions. In the event of a power loss, the camera’s super capacitor ensures recordings in progress are stored securely. The unit also has a built-in GPS system to embed speed, time and location data into the videos. 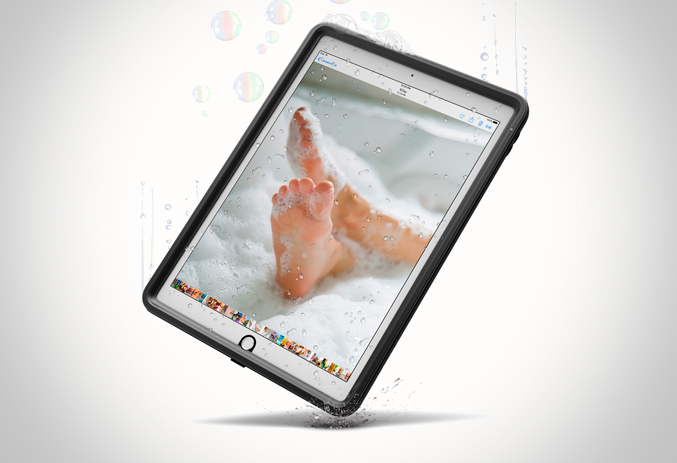 Catalyst has launched its new collection of waterproof cases for Apple iPhone SE, 12.9” iPad Pro and iPad mini. Catalyst cases for iPad are 100% tested waterproof, meet military standards for impacts and include a bonus foldable stand for watching movies etc. The Catalyst iPhone 5/5S/SE case is rugged, stylish and one of the slimmest profile protective cases available. IP-68 waterproof to a depth of 5m, it’s designed to withstand drops up to 2m and is fully dust, dirt and snow proof. Available in Stealth Black and Alpine White.